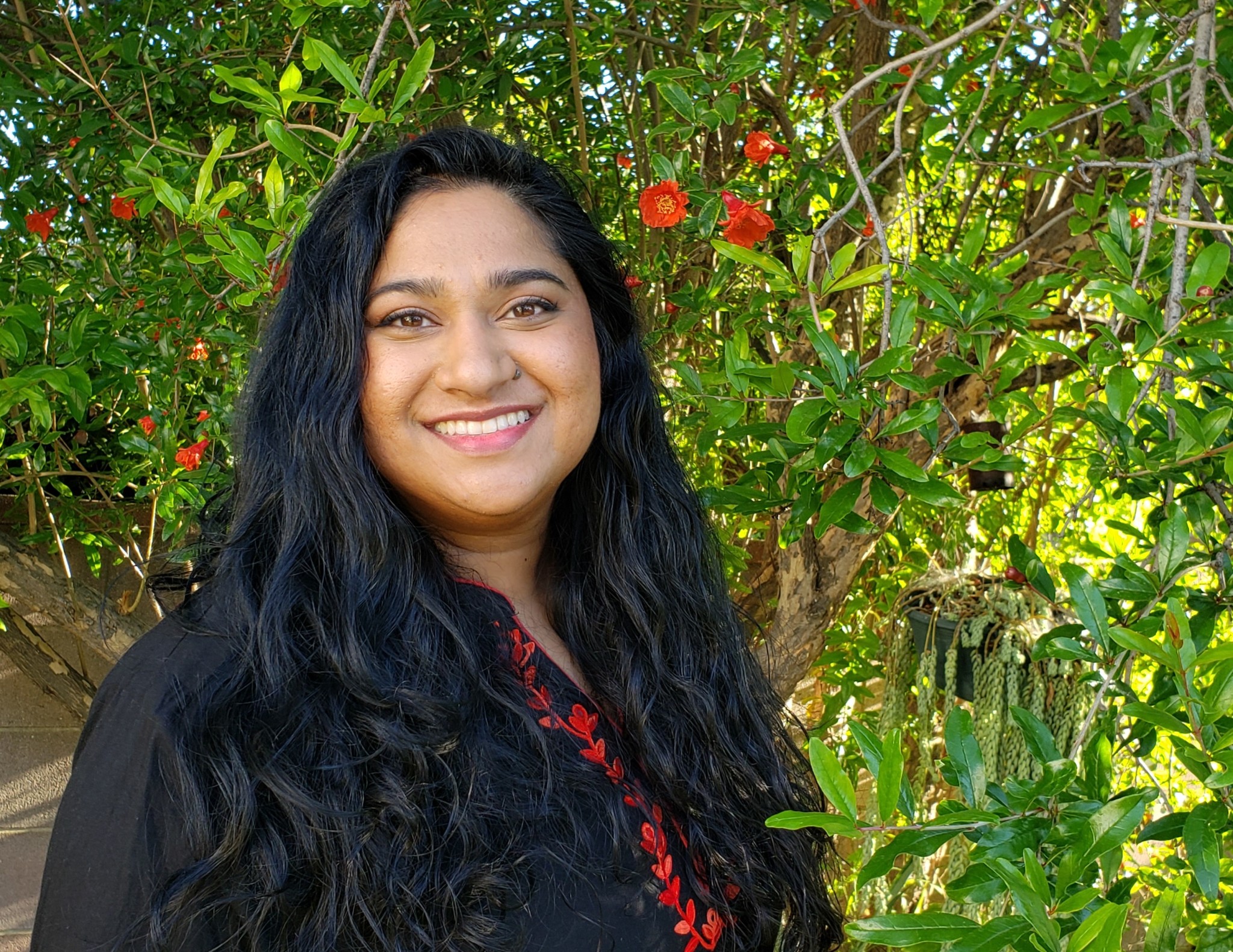 Mihiri Tillakaratne is a PhD Candidate in Ethnic Studies and Gender, Women, and Sexuality at UC Berkeley, where she researches the Sri Lankan diaspora. She has a M.A. in Asian American Studies (UCLA) and a M.A. in Ethnic Studies (UC Berkeley), and graduated from Harvard with a major in History and a minor in Religion. Mihiri is the director of I Take Refuge, a documentary on Sri Lankan American Buddhist identity, and the founder of Sri Lankan Americans for Social Justice.

See Links Below for more information: 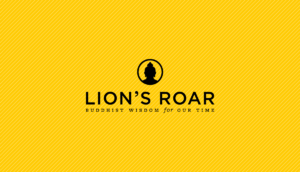