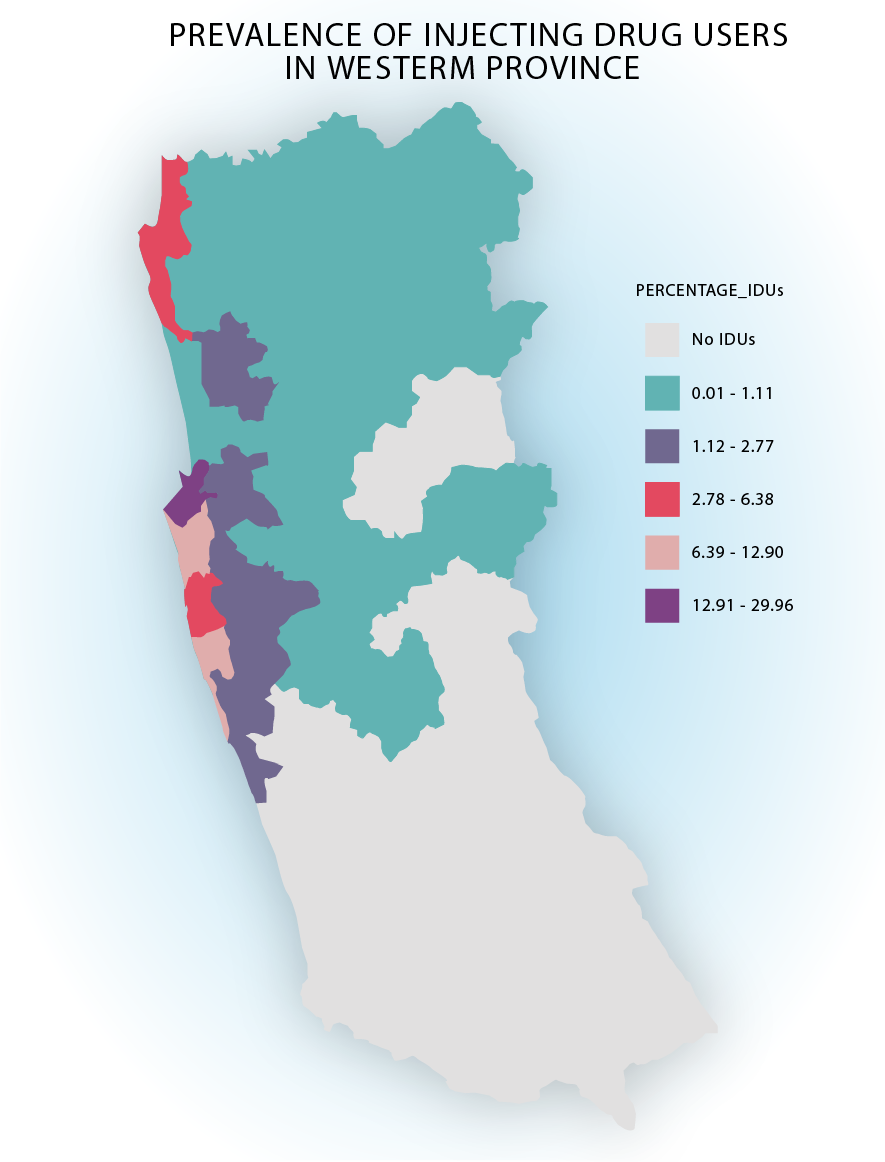 Initiated in 1984, Mithuru Mithuro, which itself means “compassionate friend,” was started primarily to help the poor rural communities in Sri Lanka, and particularly the youth. But in 1987, when the judiciary directed four young drug offenders who were on parole to Rev. Bodi, the humble shack nestling on a hill against the Sinharaja Rainforest became a halfway house, providing in-house treatment for prisoners with drug offenses before they re-enter society. Thus, the Mithuru Mithuro Movement became the ﬁrst Buddhist drug rehabilitation center in Sri Lanka. Today, there are 400 men undergoing treatment at four different locations, aged between 16 and 60 years old.

Rev. Bodi recalls his childhood experience: “As a child, I lived near Welikada Prison in Colombo. I used to see prisoners being led, bound by chains around their hands and legs. I was deeply troubled by the treatment meted out to them and decided that one day I would do something that would help those marginalized by society to live with dignity, be they be prisoners or drug addicts. I want to create a virtuous society, a society where compassion, tolerance, gentleness, honesty, wisdom, and equanimity thrive to the fullest and where people disdain all that is harmful to others”. Even as a young monk at the Pathaka Buddhist Training Centre for Novice Monks, Rev. Bodi was already working with convicted prisoners.

He has made it his mission that those who come Mithuru Mithuro abandon their addictions and lead happy and meaningful lives. To equip himself for the challenge, Rev. Bodi traveled to New York to receive training in the Daytop program, one of the oldest and most successful drug treatment programs in the United States. Based on the therapeutic community model, the program emphasizes the role of peer interaction in a “supportive emotional community in which people feel secure but at the same time are held strictly accountable for their behavior.”

There are a total of 380 resident patients, and is getting treatment in four different locations.

Why this cause needs your support

Solutions that make a difference

— Due to the high demand for drug rehabilitation centers, a new building is already in progress for a ﬁfth facility.

— Current facilities are lacking furniture and equipment like Beds, Kitchen Utensils, and Bath items for 150 residents.

— This movement would like to build a gym facility.

— Audio visual unit to improve the statistics of our movement.

— An HIV prevention program is needed.

Who will run this initiative:

Your Funds Can save Lives! Act Now! 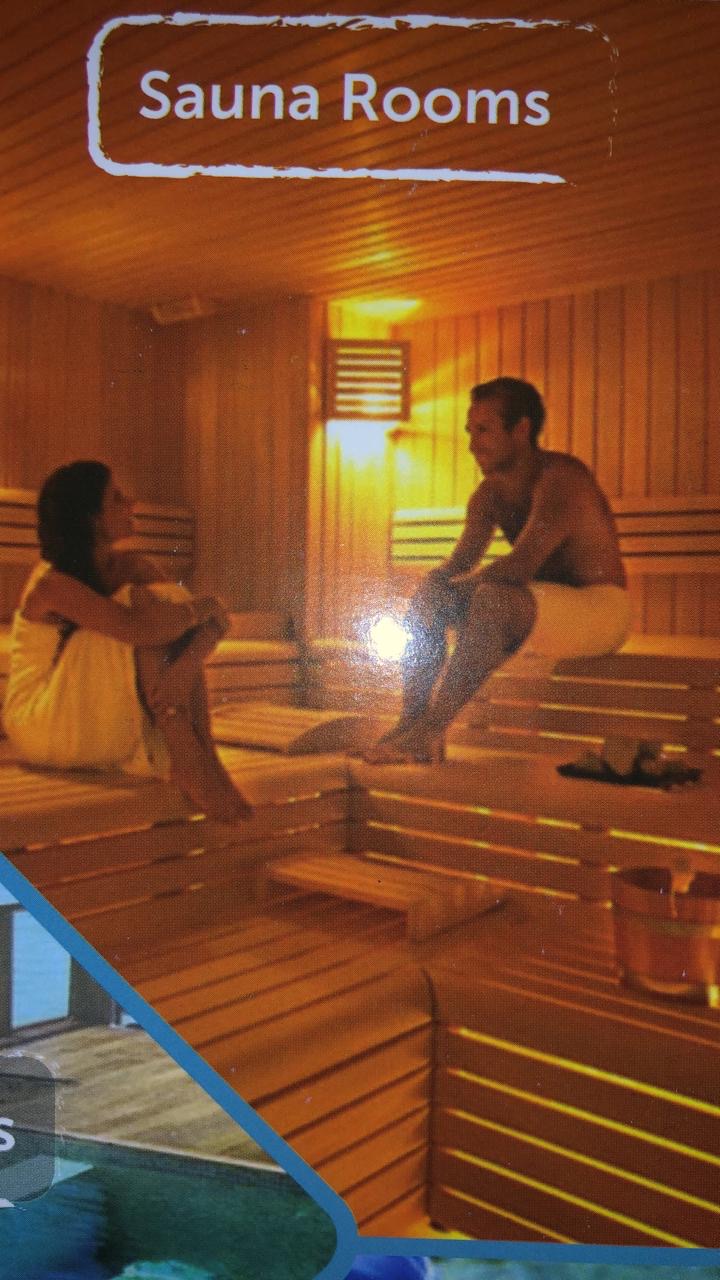 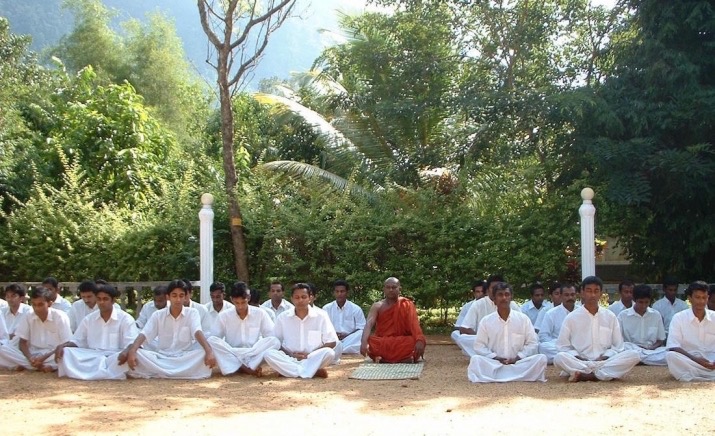 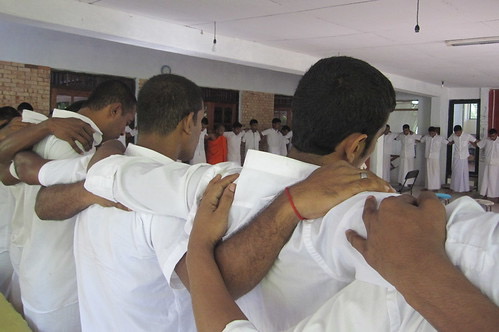 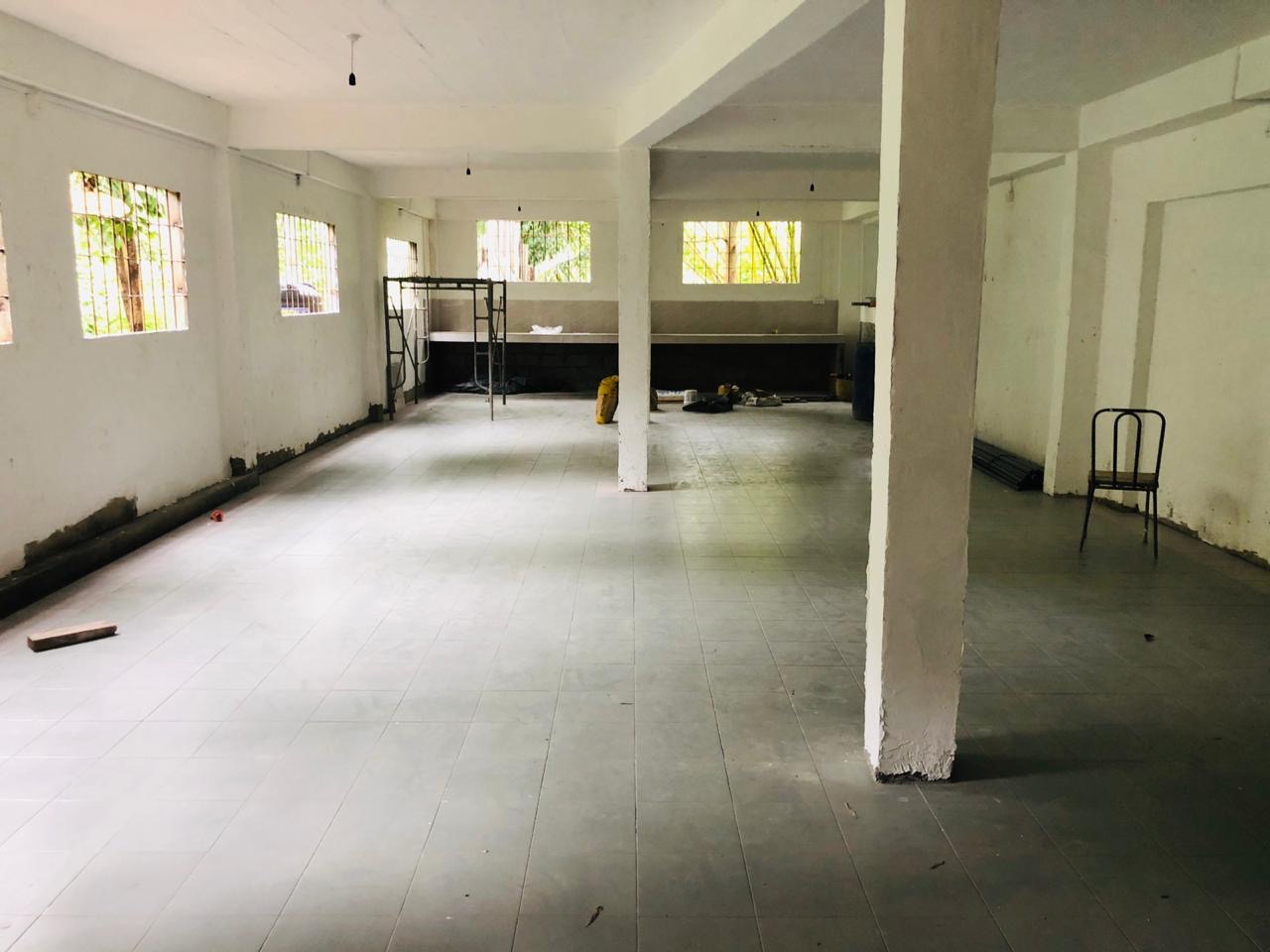 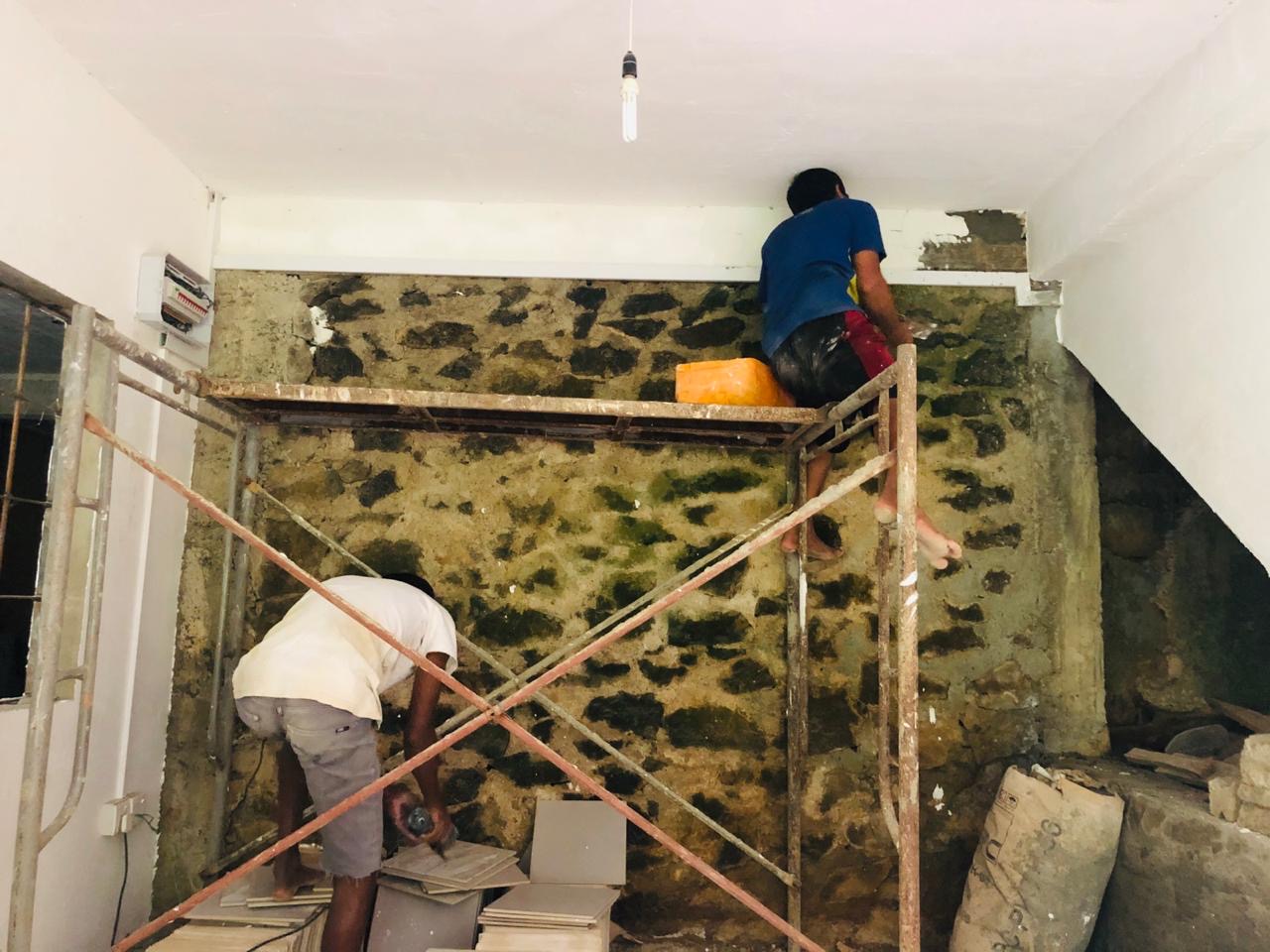 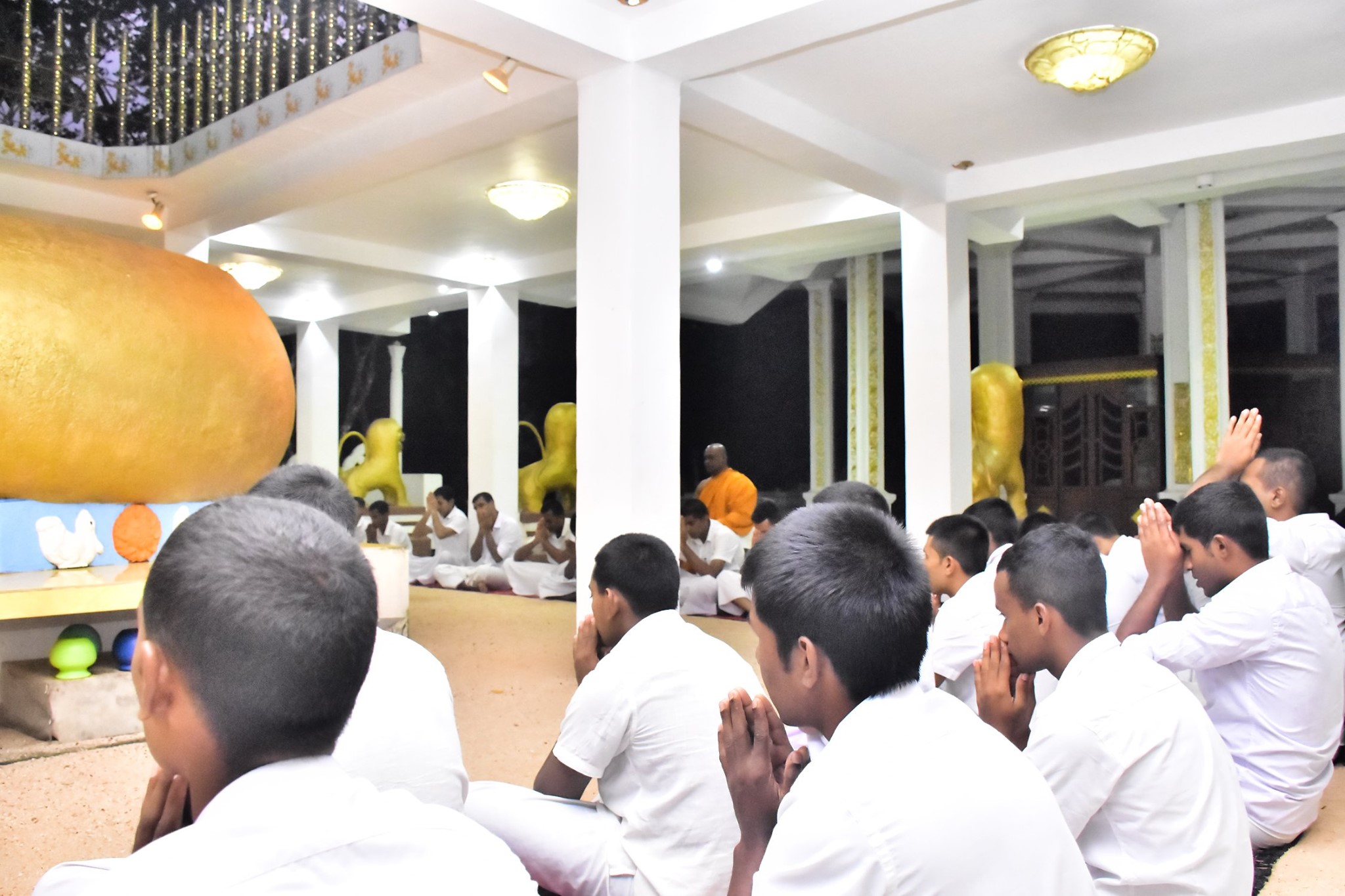 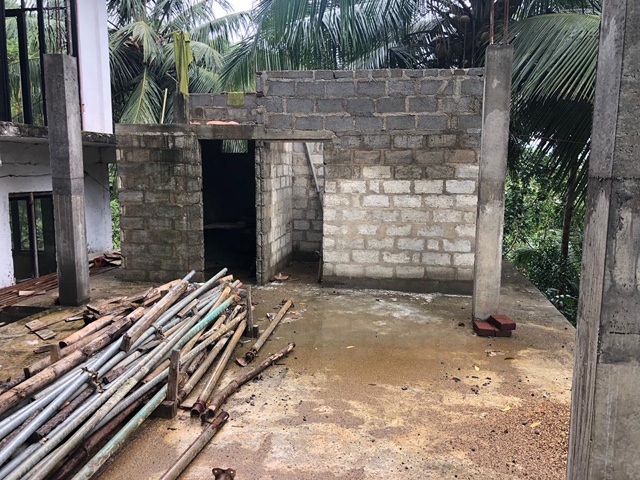 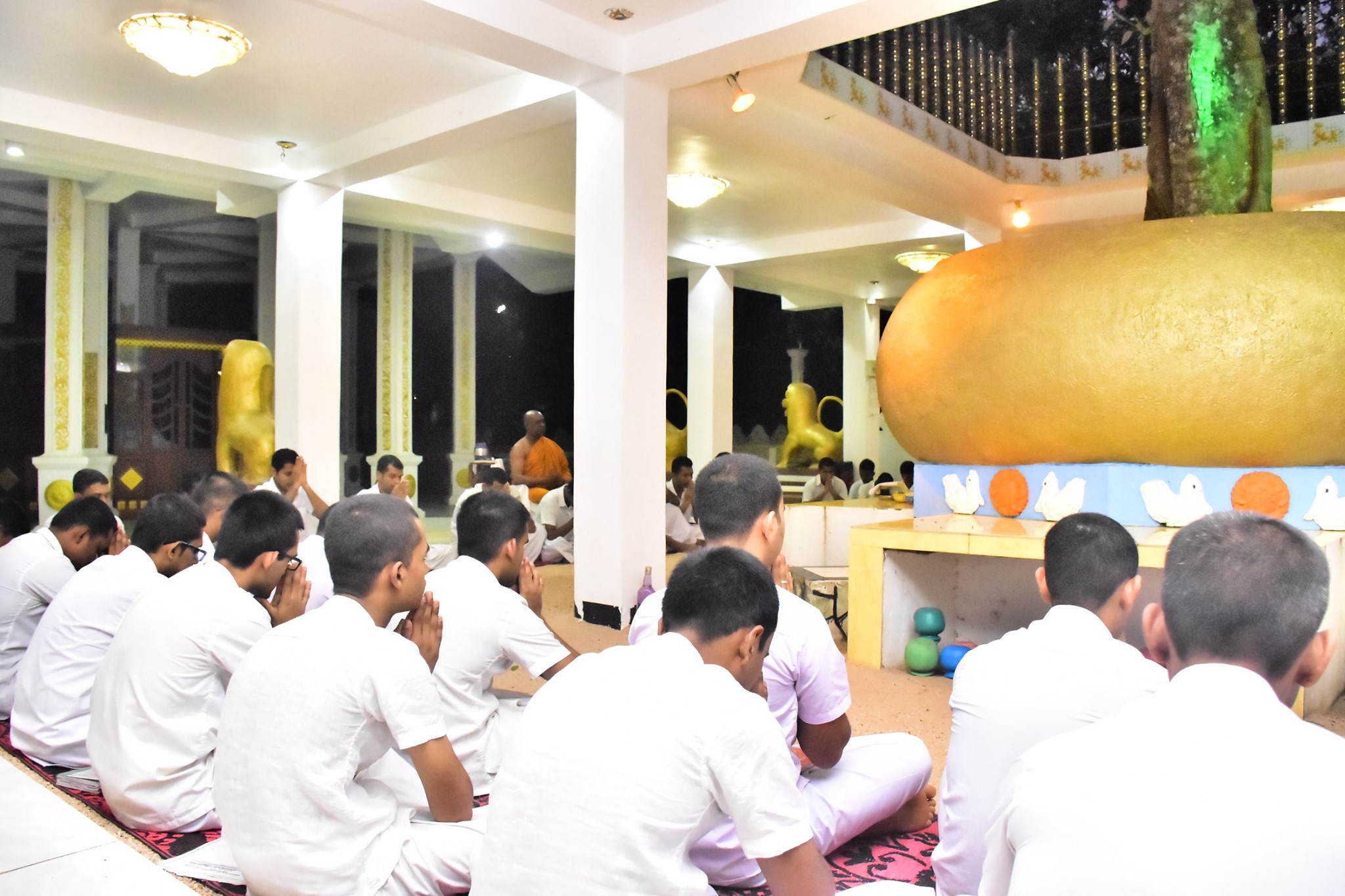 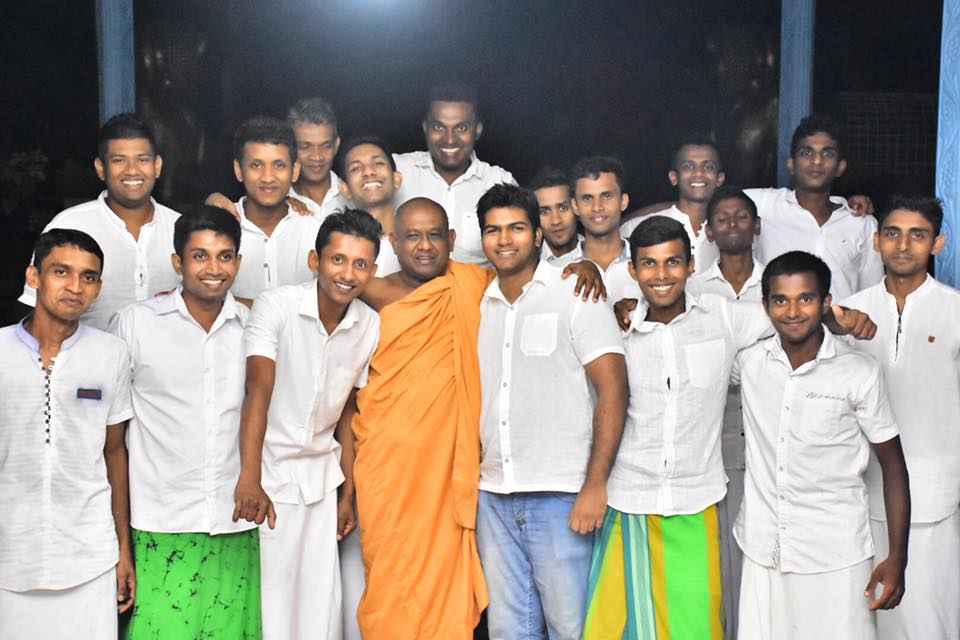 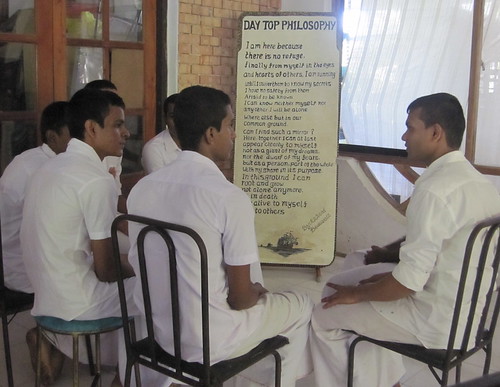 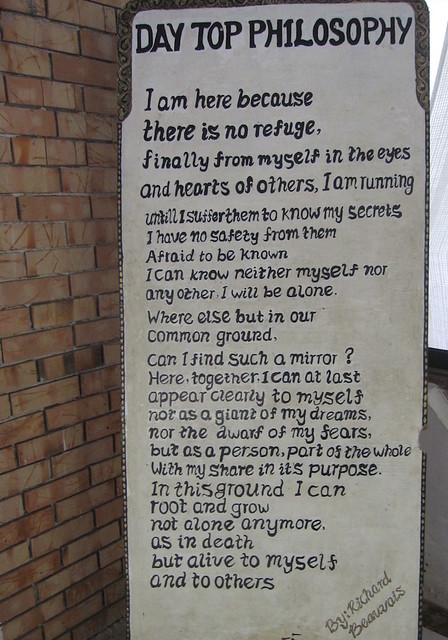 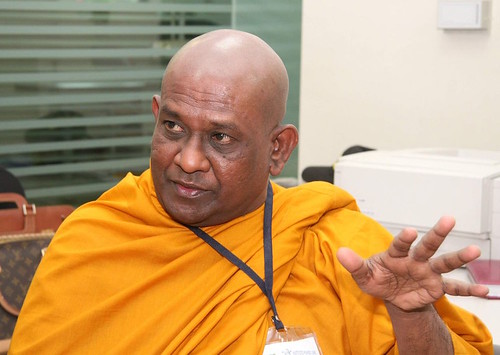 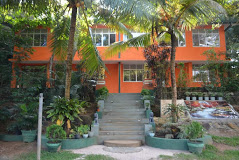 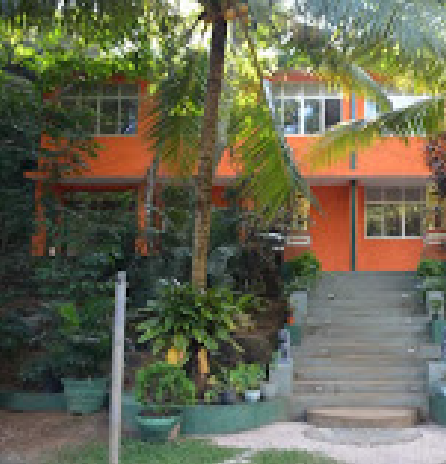 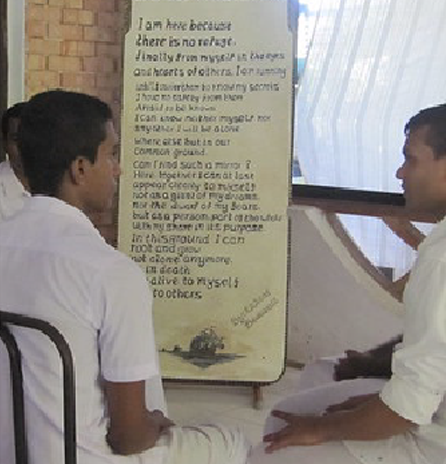 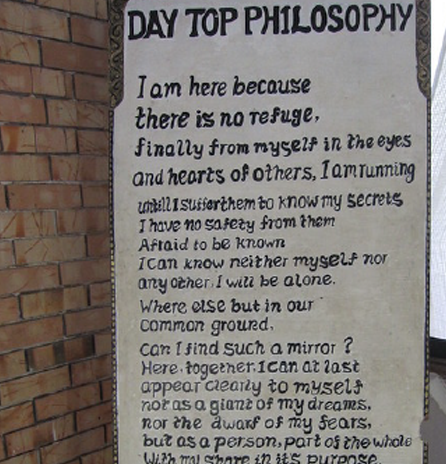 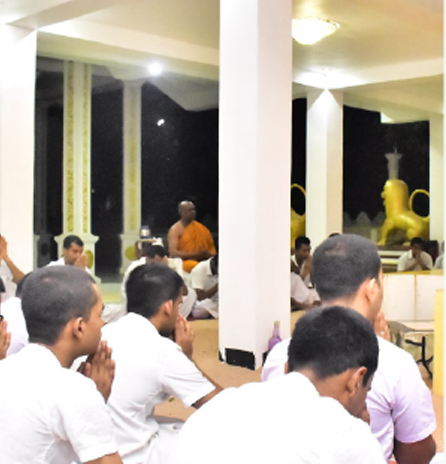 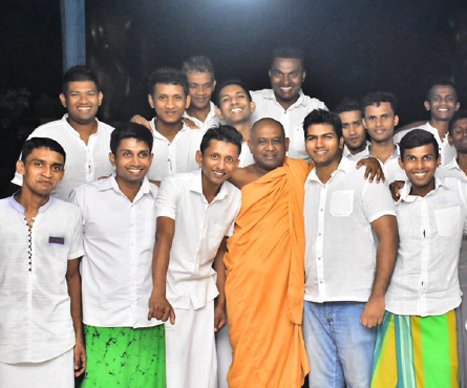 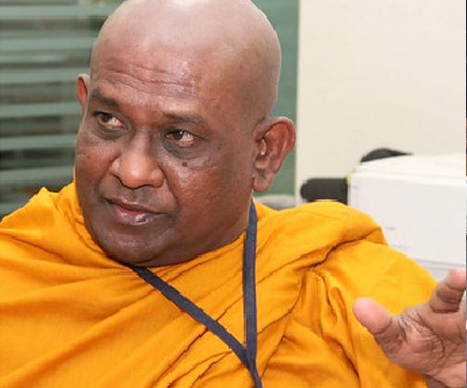 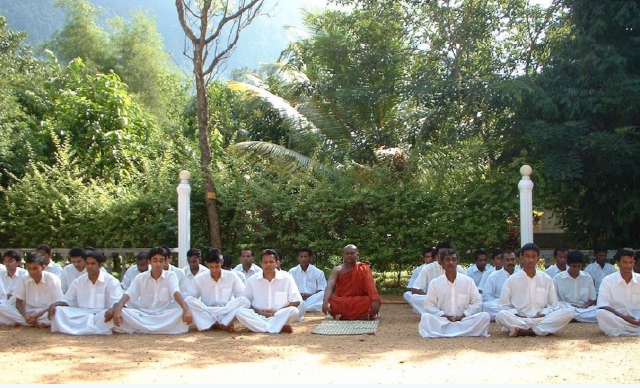 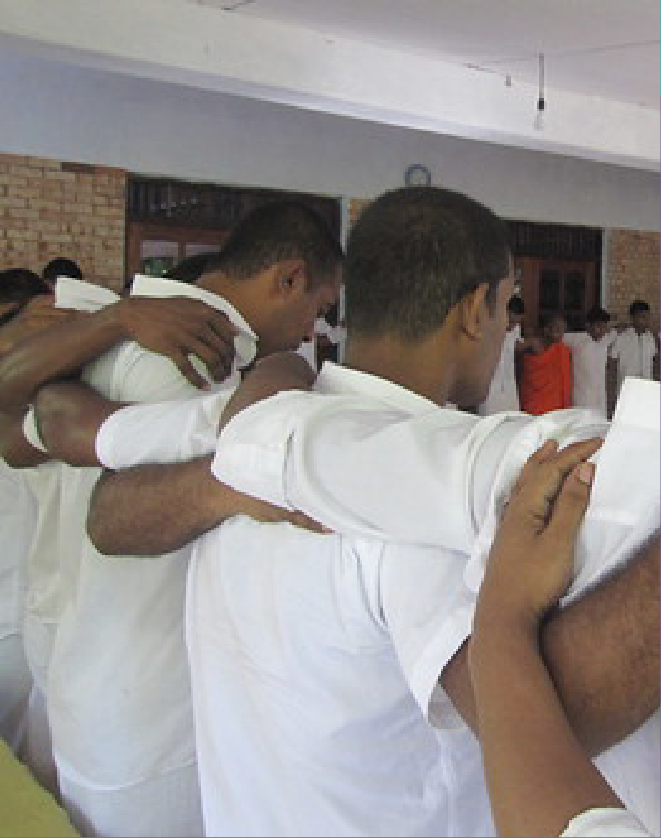 Why helping this cause matters:

Contribute to our causes

There is always a way to give a helping hand

Join Sri Lanka Foundation and get involved to help make a difference. There is always a need to make the world a better place.

Donate today specifically for this cause. Your contributions and support make an impact on the lives of those who need it the most.