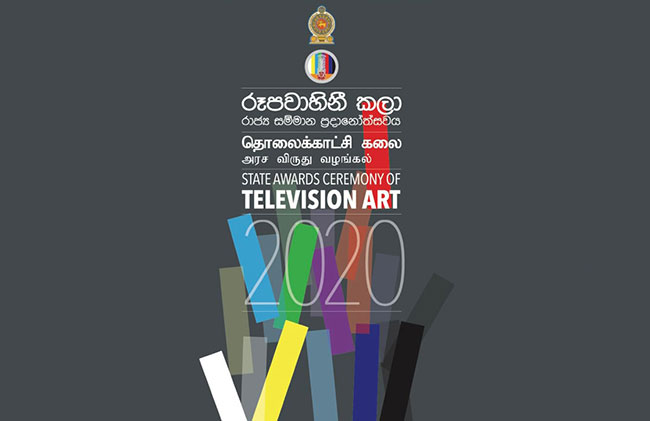 The ‘Talk With Chathura’ program hosted by Chatura Alwis and produced by Ada Derana has won the award for Most Outstanding Talk Show Program, at the State Awards Ceremony of Television Art 2020.

“Story of Champions,” also produced by Ada Derana, won the award for Most Outstanding Sports Programme at the event.

Meanwhile Ada Derana’s TV Trailer for the 2019 Presidential Election has also picked up an award for Most Outstanding TV Trailer.

The State Awards Ceremony of Television Art 2020 is currently underway at the Bandaranaike Memorial International Conference Hall (BMICH) in Colombo.

Organized by the Department of Cultural Affairs on the direction of the Ministry of Buddha Sasana, Cultural and Religious Affairs, the State Television Awards Ceremony is held to give due accolade to tele artistes and their programs with a view to promote the Sri Lankan television industry

Awards are presented to the programmes telecast in the year 2020 and for the contribution there in, under several categories.