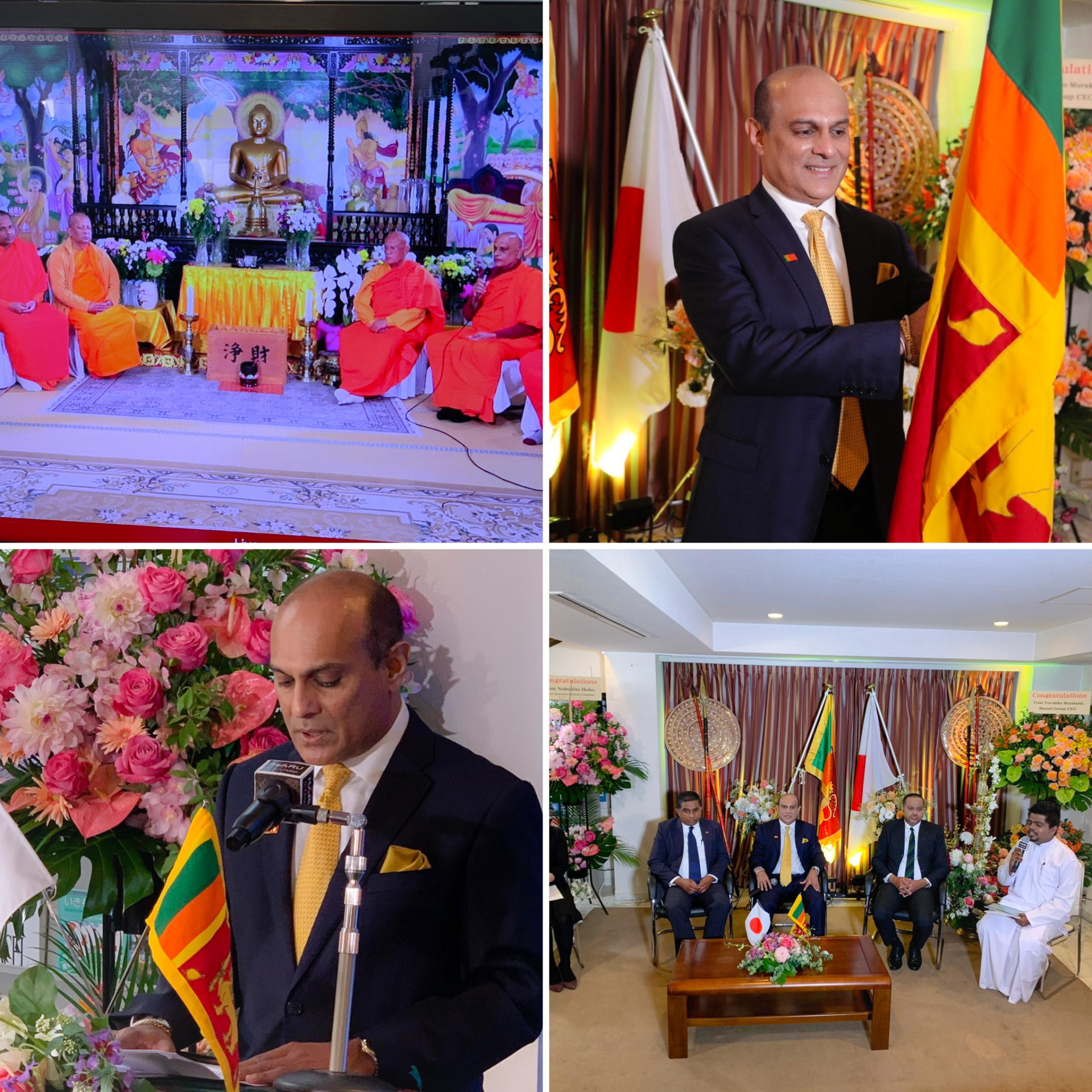 The 73rd Independence Day celebrations was organized by the Embassy in Tokyo on virtual in order to accommodate many personnel following COVID guidelines in Japan. Mission facilitated Zoom and Face Book technology to allow all interested Japanese and Sri Lankans to join the celebrations. The highlight of the event was the first-time live interaction between the community and the Mission staff through zoom technology. It was organized by giving an opportunity to the viewers to discuss their issues and give instant solutions by the Ambassador and the Diplomatic staff.

New Ambassador-Designate Mr. Sanjiv Gunasekara emphasized in his message, of his focus on the ‘economic prosperity through mutual understanding’ between Japan and Sri Lanka at the time Sri Lanka celebrates its 73rd independence and completing 69 years of diplomatic relations.

Suppliment at The Japan Times (1)