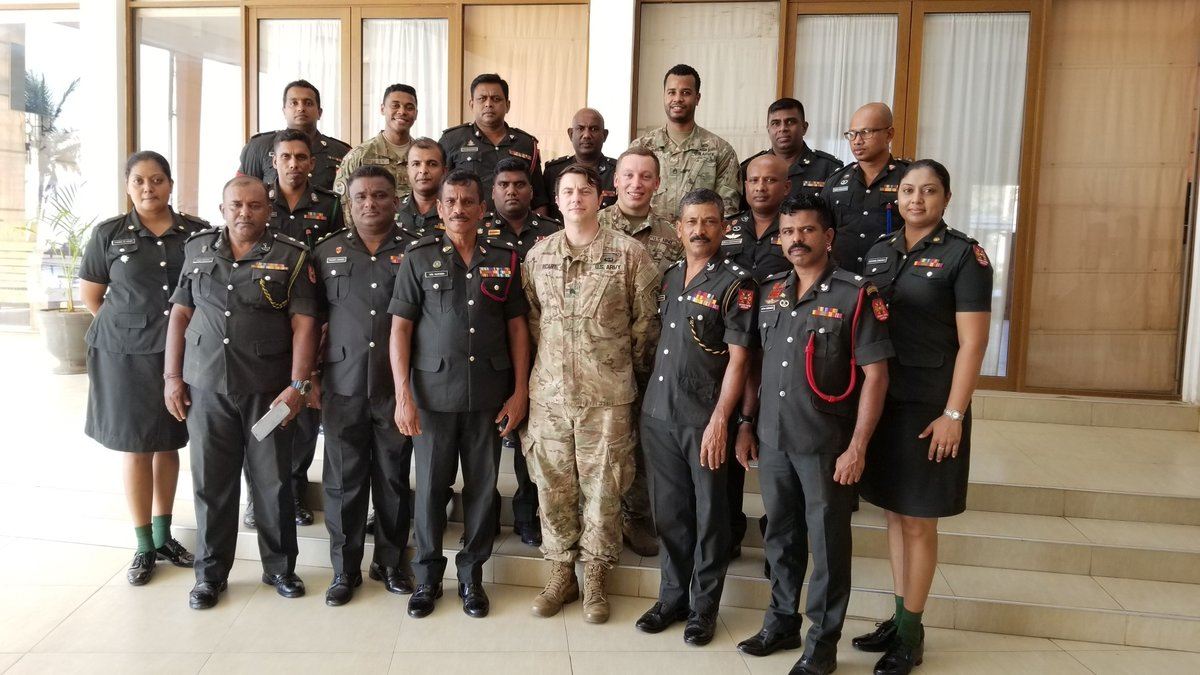 16 Officers from the under command establishments of the Security Force Headquarters – Jaffna attended the two-day workshop, conducted by Captain Jubriel Meneses Deputy Director of the Pacific Command Augmentation and his officials. Source – Army.lk