US Coast Guard, Vessel P 626 joined the Sri Lankan Navy fleet as SLNS Gajabahu.The largest platform to be held by the SLN. 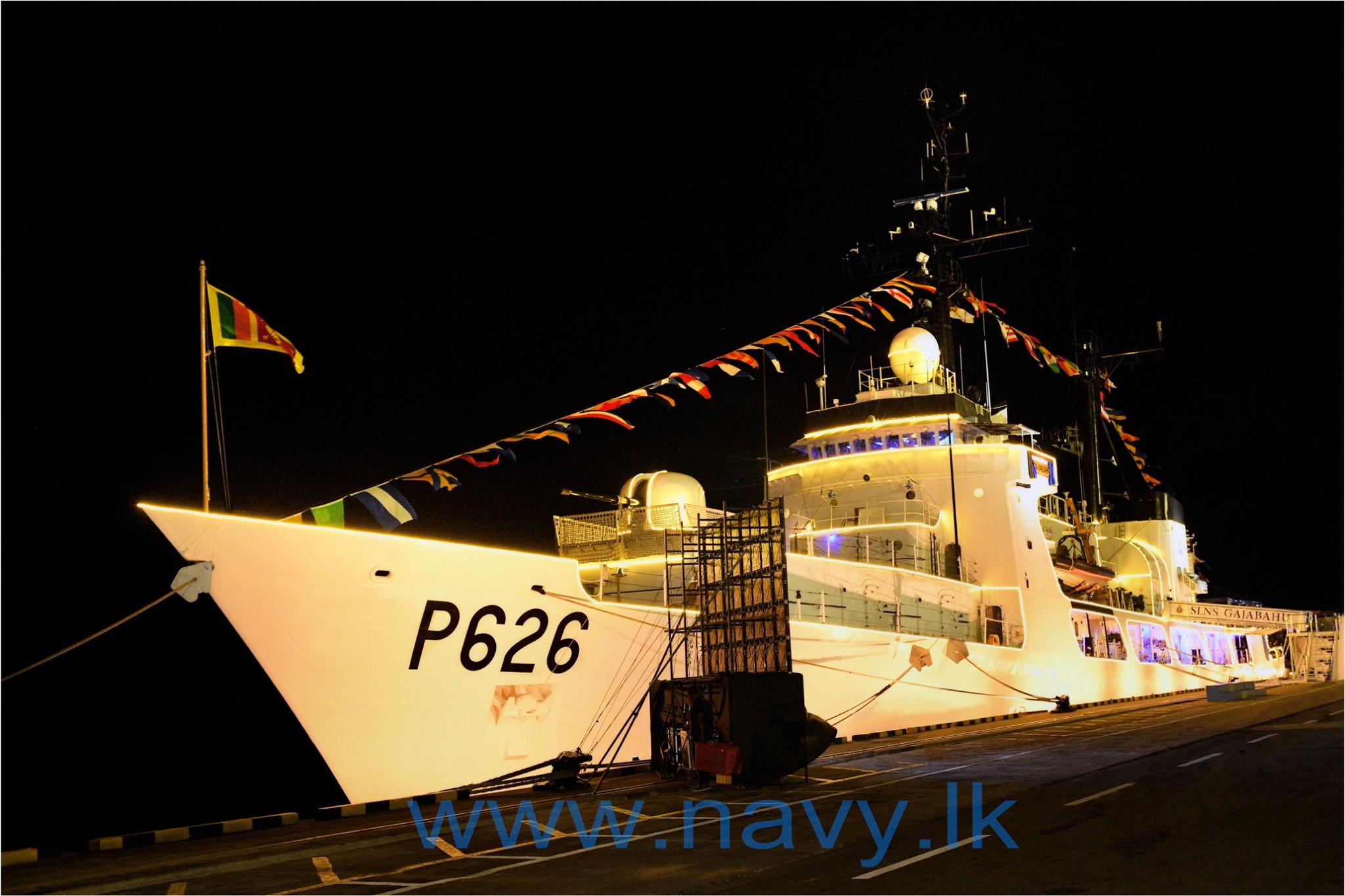 The vessel P 626 acquired by the Sri Lanka Navy (SLN) from the US Government in a bid to increase the operational capability of the island’s sea arm, was commissioned as SLNS ‘Gajabahu’ during a ceremonial note by the President and Commander-in-Chief of the Armed Forces, Maithripala Sirisena at Colombo harbour last evening. 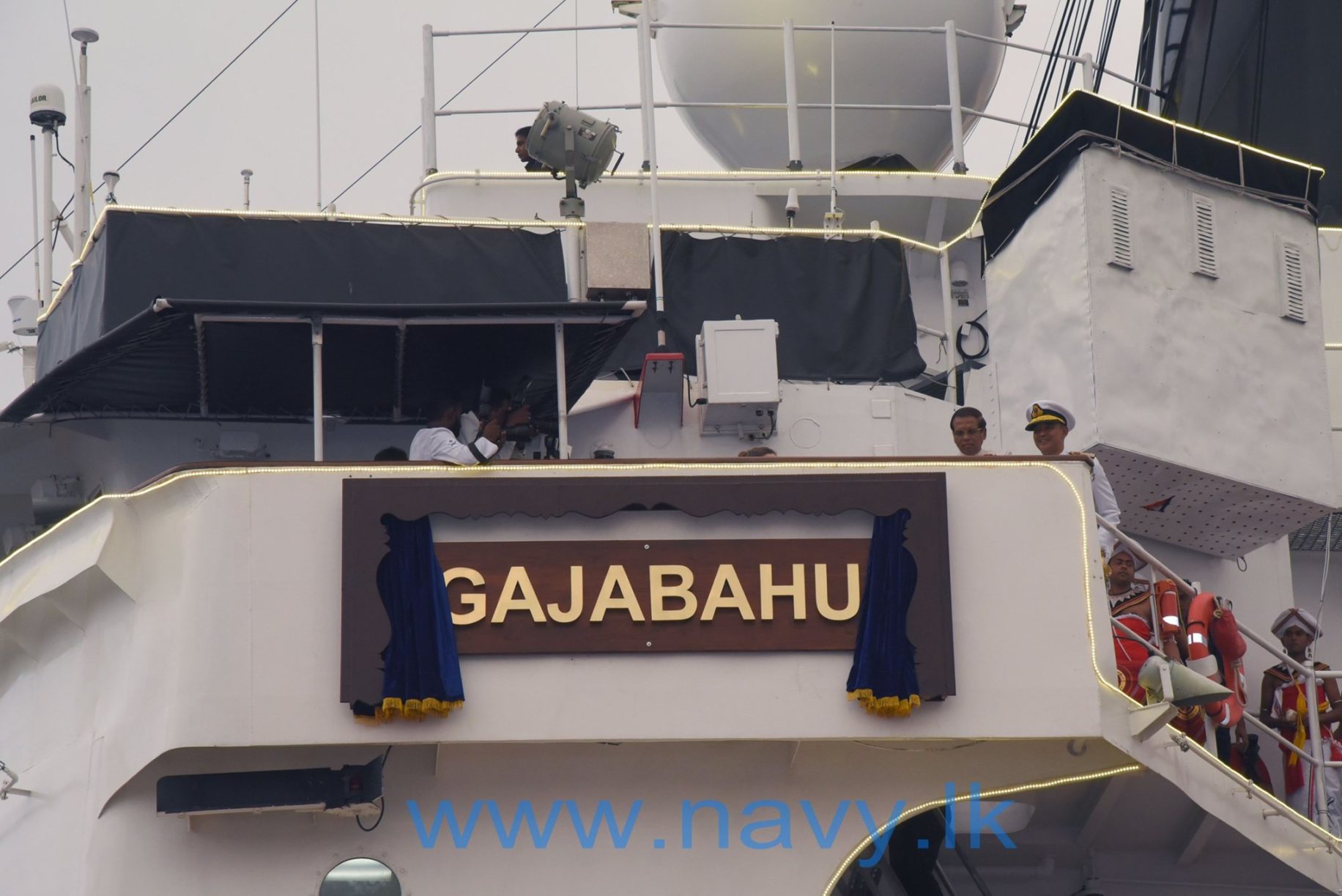 This vessel which was previously owned by the US Coast Guard was officially handed over to the Sri Lanka Navy during a ceremony held in Honolulu, Hawaii, United States.

The ship is equipped with weapons, communications, aviation and other operating systems. Once the ship joins the SLN fleet she will take the place as the largest platform to be held by the SLN. The ship will be utilized for patrol and surveillance missions in the deep seas around Sri Lanka providing maritime security and assistance to search and rescue operations. Source – MSN Photo Credits -Navy.lk