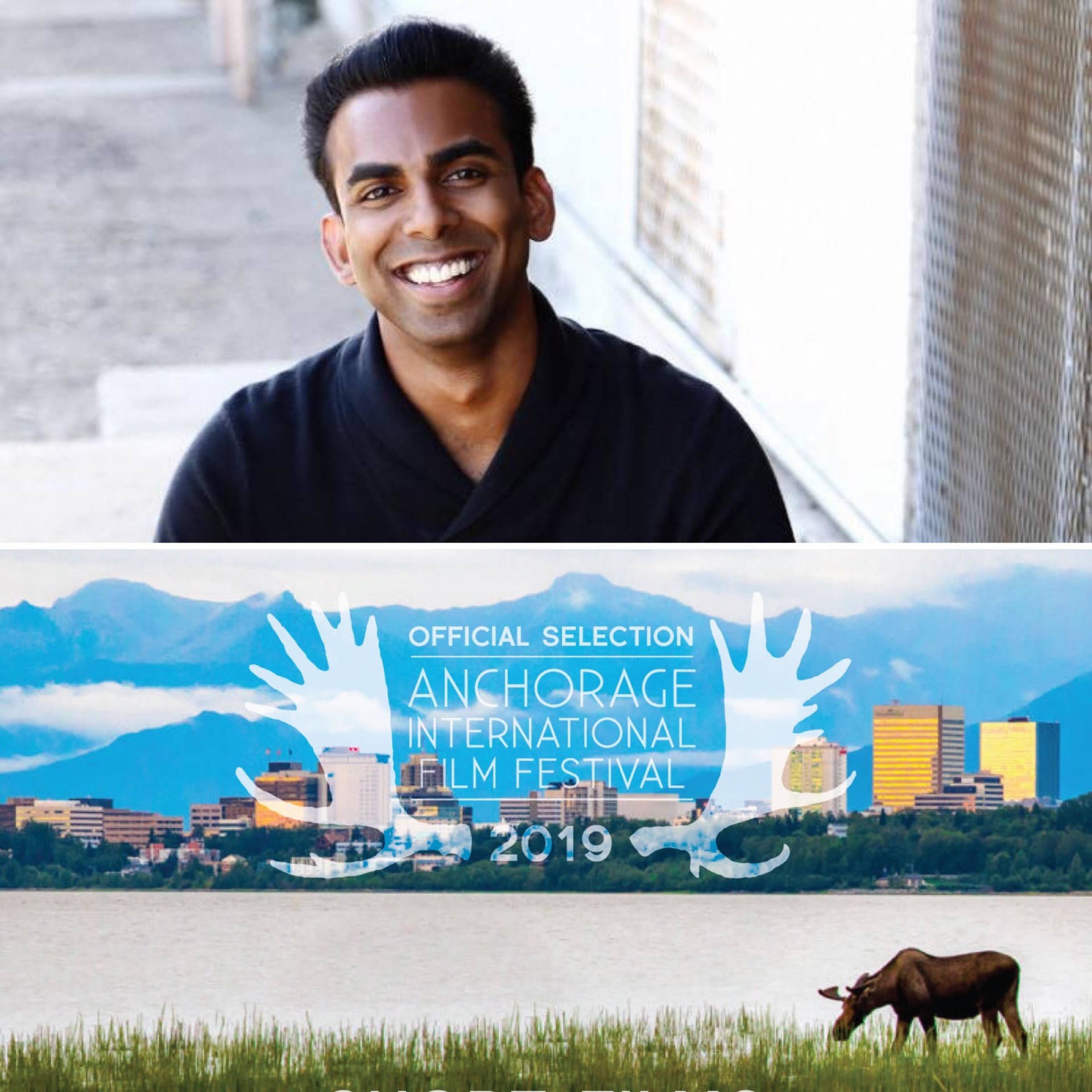 “Wolf Trackz” follows the story of Julian and Rebecca and their journey into the Alaskan wilderness. Armed with a boom pole, their desire to understand and protect the wolf leads them to a stand-off in the wild.

Stefan Wanigatunga was raised in Anchorage, Alaska and his family is originally from Sri Lanka. Stefan made his first short films in a film production class in high school. Stefan attended Seattle University and received a Film Studies degree in 2013. There, he founded an after-school filmmaking program for 4th and 5th graders called Young Visions. Stefan wrote the short film “Act Drunk” starring his sister Natasha Wanigatunga. The film was produced with an all Seattle University cast and crew. In 2014, Stefan created a successful Kickstarter campaign for the documentary “Point Hope”. Stefan moved to Los Angeles, California and began the MFA in Film Directing program at UCLA in 2013. He directed “Wolf Trackz” a short film shot in his hometown of Anchorage, Alaska, and Girdwood.