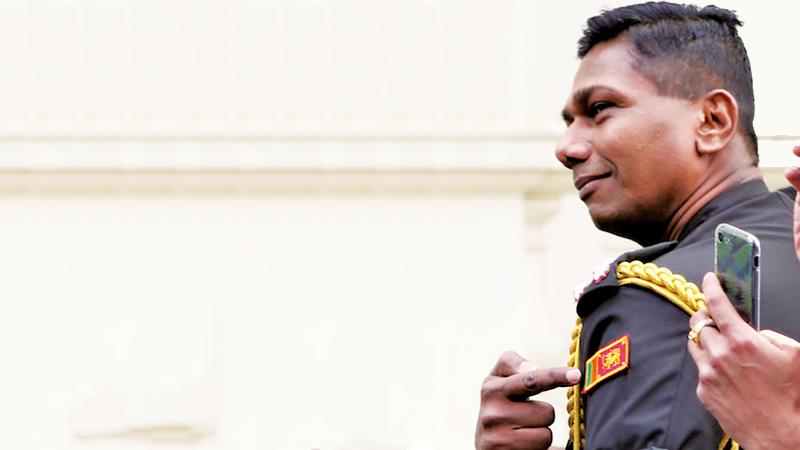 ” Since Brigadier Fernando, was a diplomat attached to the Sri Lanka High Commission in London, He is entitled to the diplomatic immunity as per the Vienna Convention on Diplomatic Relations of 1961.” – the Ministry said.

The retrial in the case of Majuran Sathananthan vs. Brigadier Andige Priyanka Indunil Fernando commenced at the Westminster Magistrates’ Court on 18 October 2019.

During the proceedings, the Court heard the private prosecution’s case with prosecution witnesses giving evidence. At the end of the days hearing, the Chief Magistrate adjourned Court until 19 November 2019, when the defense case would be further heard by the Court.

Regarding this issue, on February 01, 2019, the Chief Magistrate of the Westminster Magistrates’ Court withdrew an earlier arrest warrant issued against Brigadier Priyanka Fernando on January 21 by an initial lay bench of the Magistrates’ Court, citing a series of procedural flaws. Source – Daily News, Colombo Page