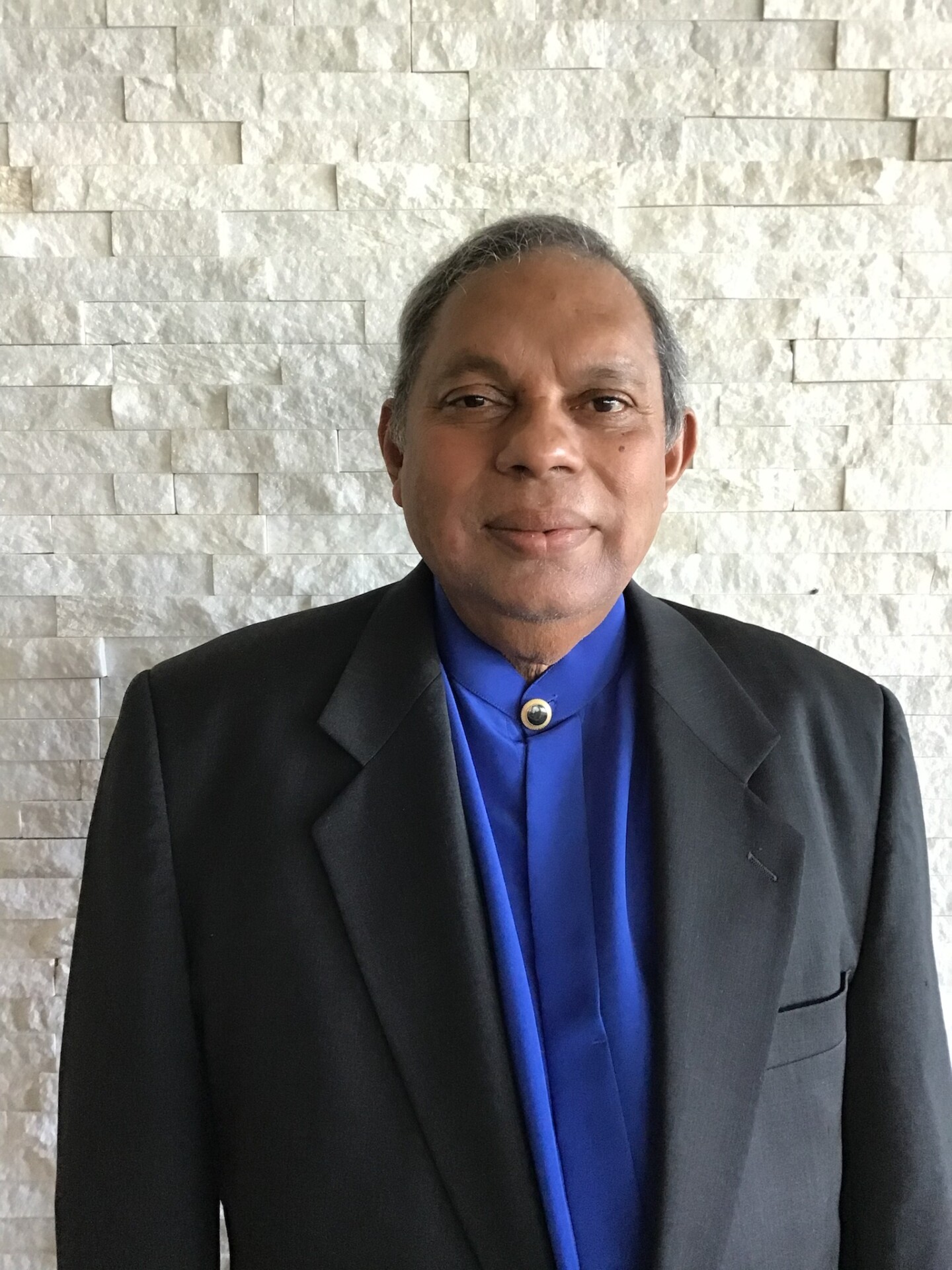 Emperor Marcus Azuelius of Rome honored his Greatest General of Rome, the “Spaniard” – Maximus Decimus Meridus with “Coat of Arms” for his great victories for Rome. Roman Gladiator Maximus was born on 4th August 152 AD. The name Maximus and “Coat of Arms” has been carried on continuously by his descendents after his death, for 256 generations. The present direct descendent Maximus Priyalal Kurera was also born on 4th August in Portuguese named Capital of Sri Lanka, Colombo in 1952. Maximus Priyalal always does the “Maximum” in whichever project he handles. Married to Lasanthi of the “Fernando” Brigade, He sired two great warriors Devinda and Thivantha who are doing great, in their respective field of professions. Maximus Priyalal and family conquered the American Spirit at the age of 28 when they set foot on this land of Opportunity in 1980. Priyalal, albeit did not lose the Sri Lankan “Touch” and “Sense” as he was, closely involved with all heritage “Islanders” and their activities like a duck to water. He obtained a degree from Cal poly Pomona and was an IRS agent for the next 30 years and started two Montessori schools with Lasanthi. He is blessed with 5 grandchildren.

The Sri Lankan Community in the early 90’s was yearning for cultural entertainment to be called their own. Priyalal with his close associates and cultural maestro Ananda Markalanda brought in the first batch of Lankan Singers and Dancers in collaboration with Sri Lanka America Association to plant the seed of Lankan culture in So Cal. Many moons after, Sri Lanka Foundation started its own “Sri Lanka Day” in bringing in beautiful Sri Lankan talent in So Cal to the fore. The Serendib style culture was showcased at real time with some outstanding Choreography as seen, in the domain of classical arts in Sri Lanka. Sri Lanka Foundation brainstormed and wanted a different dimension to the “Sri Lanka Day Pageant Parade” at the World Famous Rose Parade route in Pasadena with decorated floats depicting the culture of island paradise. The only gladiator, who could conquer the enormous task with pin point logistics, was none other than Maximus Priyalal Kurera. He marshaled his troops, visited Temples, motivated other organizations to give that spectacular value addition with some riot of color, decorative floats depicting the culture and the beauty of Sri Lanka to the great amazement of the spectators who’s spontaneous reaction was “Wow”.!

Another project which he gave his full commitment was to the “Ranaviru Housing for Soldiers” spearheaded by Dr Mohan Kumararatne. Priyalal was the Chief Tax Collector, meeting and convincing the community, to dig deep into their pockets in helping the deserved soldiers who were, at that time fighting for Lanka’s Sovereignty in the jungles of Wanni. A thumping US$ 256,000 was collected. The Housing Project was later opened in Anuradhapura. When it came to a stalwart of the Community in dire straits, suffering from Cancer and his family helplessly looking for some consolation, Maximus Priyalal took up the challenge and organized a fund raising dinner at his palatial home in Walnut and was instrumental, in handing over $25,000 collection to the then President of Thomian Alumni of Los Angeles, to be handed over to the recipient. Priyalal is a unique personality who always tries to help individuals in distress and is considered to be a true Son of Sri Lanka even living thousands of miles away from the Indian Ocean.

A Christian by birth, Priyalal Kurera was one of the leading donors in designing, obtaining all approvals from the city council, getting the license of a General Contractor, using his workforce in constructing the La Puente Buddhist temple. He is very much involved in Buddhists activities and is a friend of almost all the Venerable Buddhist priests of Southern California. His latest project is to get the “System Change” in the land of birth and lead a “Committee of Seven” in trying to bring some sanity to the highly corrupt political set up by bringing in educated and honest politicians to Sri Lankan Parliament. General Colin Powel once said quote “A dream doesn’t become a reality through magic; It takes Sweat, Determination and Hard Work” unquote. It’s that Gladiator Maximus Priyalal Kurera who is rewarded with the “Presidential Award “from the prestigious Sri Lanka Foundation.