MENUMENU
News ≫ In Sri Lankan film ‘Gaadi’, a searing exposition of the caste system across the Palk Straits

In Sri Lankan film ‘Gaadi’, a searing exposition of the caste system across the Palk Straits 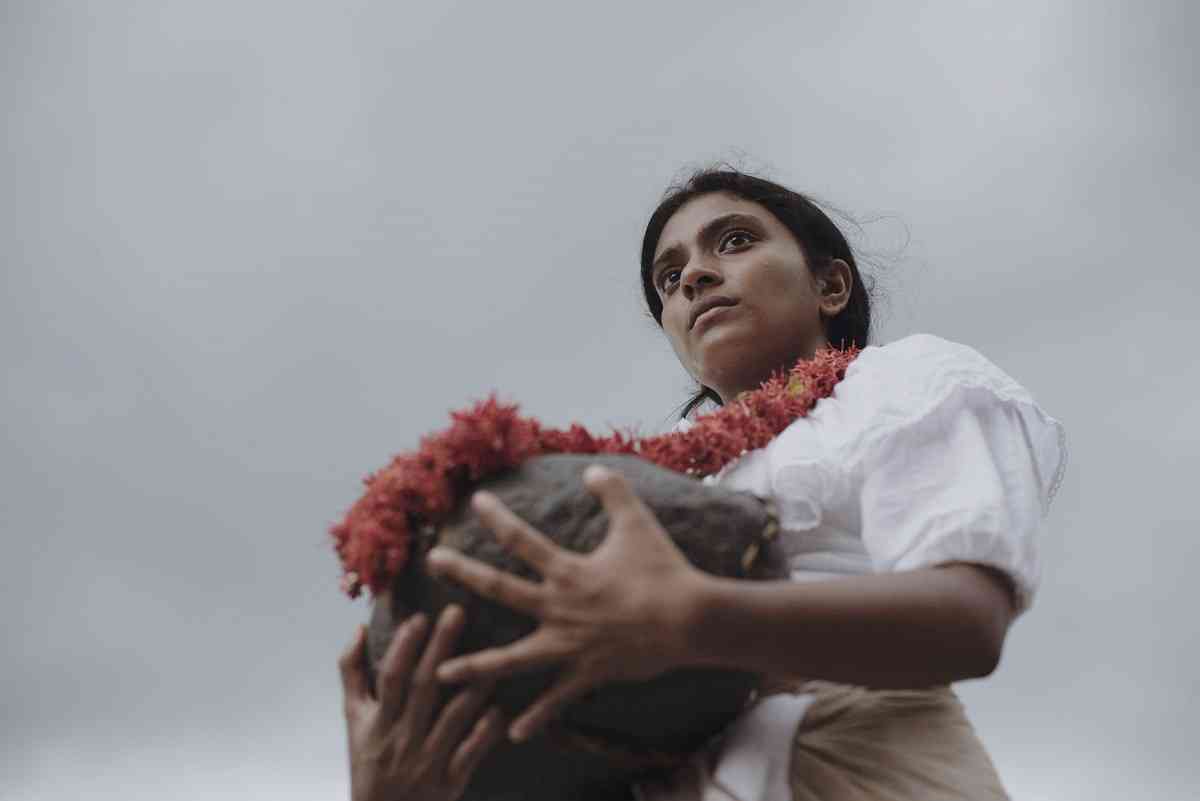 The Sri Lankan filmmaker’s ninth feature revolves around the relationship between an aristocratic woman and a man from the Rodiya community, considered the lowest in the caste hierarchy. “Outcastes are like dust – you play with them and you get dirty,” a character says in the film, echoing a bigoted sentiment that has endured over the ages on both sides of the Palk Straits.

Gaadi will be premiered at the Busan International Film Festival (October 3-12). Vithanage described the film as one of his most challenging productions because of the complexity of its themes, the period setting, and the difficulty of depicting the fact that Rodiya women were not allowed to cover their breasts.