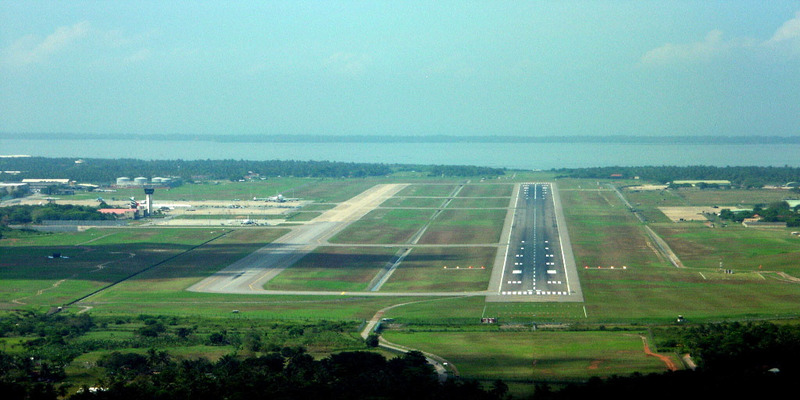 The regional flights’ operation service from the Maldives is expected to commence from October 15th to Jaffna International Airport.

Sri Lankan officials said India had shown interest in developing Palay to have direct flights from Jaffna to the southern Indian cities of Madurai, Tiruchi, and Thruvanathapuram.