MENUMENU
News ≫ Honoring Dr Walter Jayasinghe, the Founder of SLF on his 83rd Birthday!! Coming Up on August 17th

Honoring Dr Walter Jayasinghe, the Founder of SLF on his 83rd Birthday!! Coming Up on August 17th 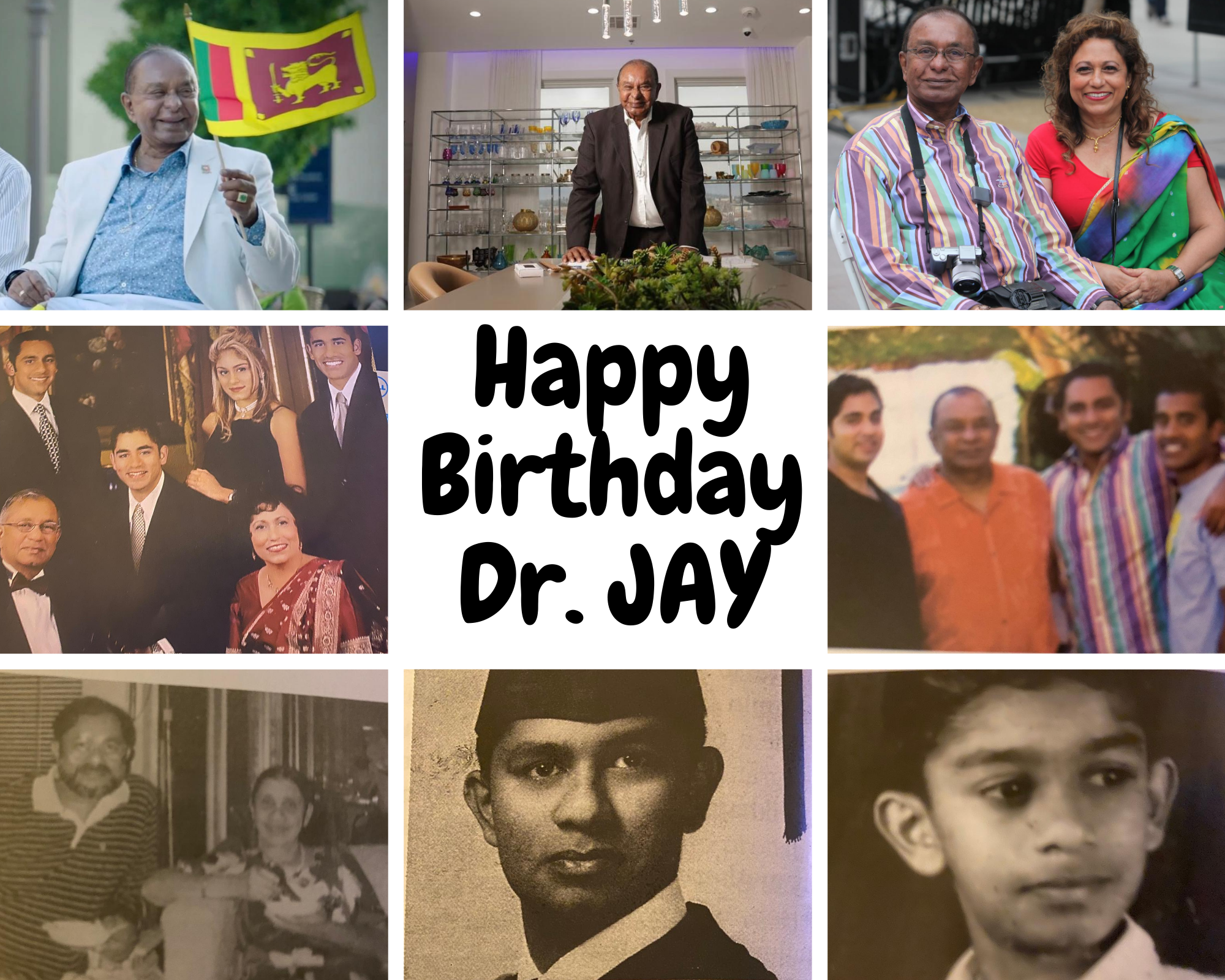 Walter Jayasinghe, M.D, a Sri Lankan by birth and a U.S. citizen by naturalization, emigrated to the United States of America in 1972. Having completed his Rotating Internship at Kern County General Hospital in Bakersfield, California in 1973/1974, he served his Residency at the California Hospital Medical Center in Los Angeles from 1974 to 1977. Dr. Jayasinghe was the Assistant police surgeon in the city of Pasadena, California. He was in charge of Emergency Ambulance, first of its kind, prior to Paramedics and went from site to site performing Emergency treatment from 1972 to 1975. He also performed as the Medical Director, Health Systems, Inc., Los Angeles, which ran the “Physicians on call” program in Century City in 1972. He was registered by the General Medical Council of England as a General Practitioner performing locum practice in 1970.

Dr. Walter Jayasinghe’s talents were not confined to the practice of medicine alone. In 1957, at the age of 21, he was awarded Life Membership of the Ceylon Society of Arts for his achievement in designing and building his own home. In 1960 he was elected President of Medical Students Union, Colombo, Sri Lanka. In 1962 he was elected President of Ceylon University Student Federation and represented Sri Lanka at International Students’ Conference in Dartford College, New Hampshire and in Quebec, Canada.

He was a Lecturer at Ayurvedic School of Medicine from 1968 -1969. In 1968 he established a clinical practice in Dehiwela and within a short period, enhanced this facility to include a private hospital to serve the community in an area in which such medical facilities were few and far between. The Clinic and Hospital known as Medical Centre Limited, Dehiwela are currently in operation -the administration of which is by a Board of Directors, is responsible to Dr. Jayasinghe, in his capacity as the Chairman of the Company. This clinic is the first 24-hour private clinic in Sri Lanka.

Dr. Jayasinghe maintains his ties with the country of his origin, its culture and its religion. He is the Founder-President of the Institute of Buddha Dhamma Studies. He is a Founder trustee of the Los Angeles Buddhist Vihara of Pasadena and Sri Ratana Buddhist Center of Anaheim, California. He was awarded the Col. Henry Steel Olcott Award for Lifetime Achievement for his outstanding achievements as an Alumni of Ananda College, Colombo; for his accomplishments and contributions to his motherland; for his community and his Alma Mater, in October of 2003.

In June of 2003 Dr. Jayasinghe incorporated two non-profit organizations called Sri Lanka Foundation and Los Angeles Medical Center Foundation. The first Tsunami Relief Run/Walk was hosted in 2005 in the city of Pasadena with over 200 entrants. Another Tsunami Relief effort made by Sri Lanka Foundation was raising more than $100,000.00 as donations from well- wishers to construct 20 homes initially for the displaced survivors of the Tsunami and 6 more homes subsequently. The annual outdoor event called Sri Lanka Day Expo, showcasing Sri Lankan Musicians, Dancers, Food and Businesses, which attracts thousands of Sri Lankans and Americans from around the world to experience the Sri Lankan culture is hosted by Sri Lanka Foundation.

In December of 2019, the distinguished, Herb Wesson President of the LA City Council in recognition of Dr. Walter Jayasinghe’s extraordinary achievements and outstanding support to the community recognized the fact he was one of the first doctors to start a practice of a 24 hour clinic where everyone was welcomed to walk in and get diagnosed at any time, day or night. Apart from that Dr. Walter Jayasinghe is a visionary, entrepreneur, creator and also the founder of the Sri Lankan Foundation in Los Angeles, California which was founded in 2003.

Herb Wesson The President of the City of Los Angeles City Council celebrating diversity declared the official celebration of Sri Lanka Day in Los Angeles amidst a very hearty welcome to the lion nation, Sri Lankans gathered to witness this auspicious moment. His very patriotic words recognizing the lion in the flag which he stated symbolizes courage and represents pride, was definitely what every Sri Lankan present there felt in their hearts watching him speak.

Click on the link below and ENJOY WATCHING THE VIDEO of DR JAY’S ACCOMPLISHMENTS! 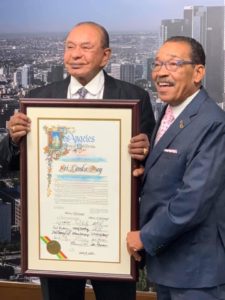 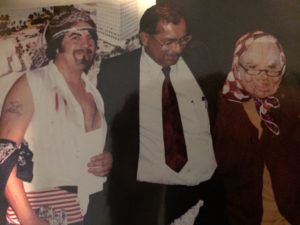 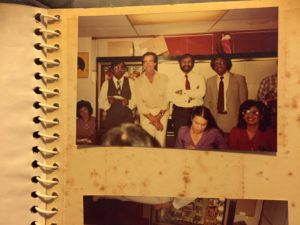 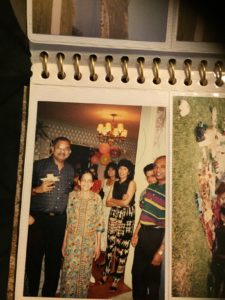 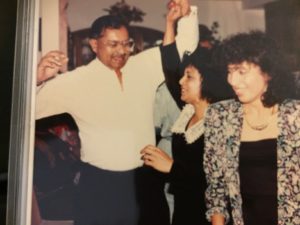 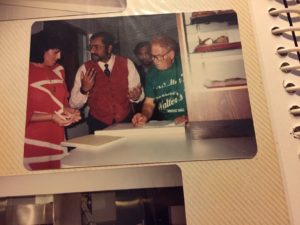 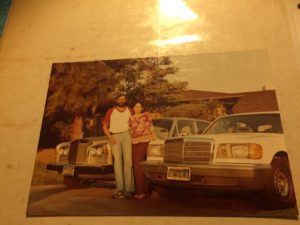