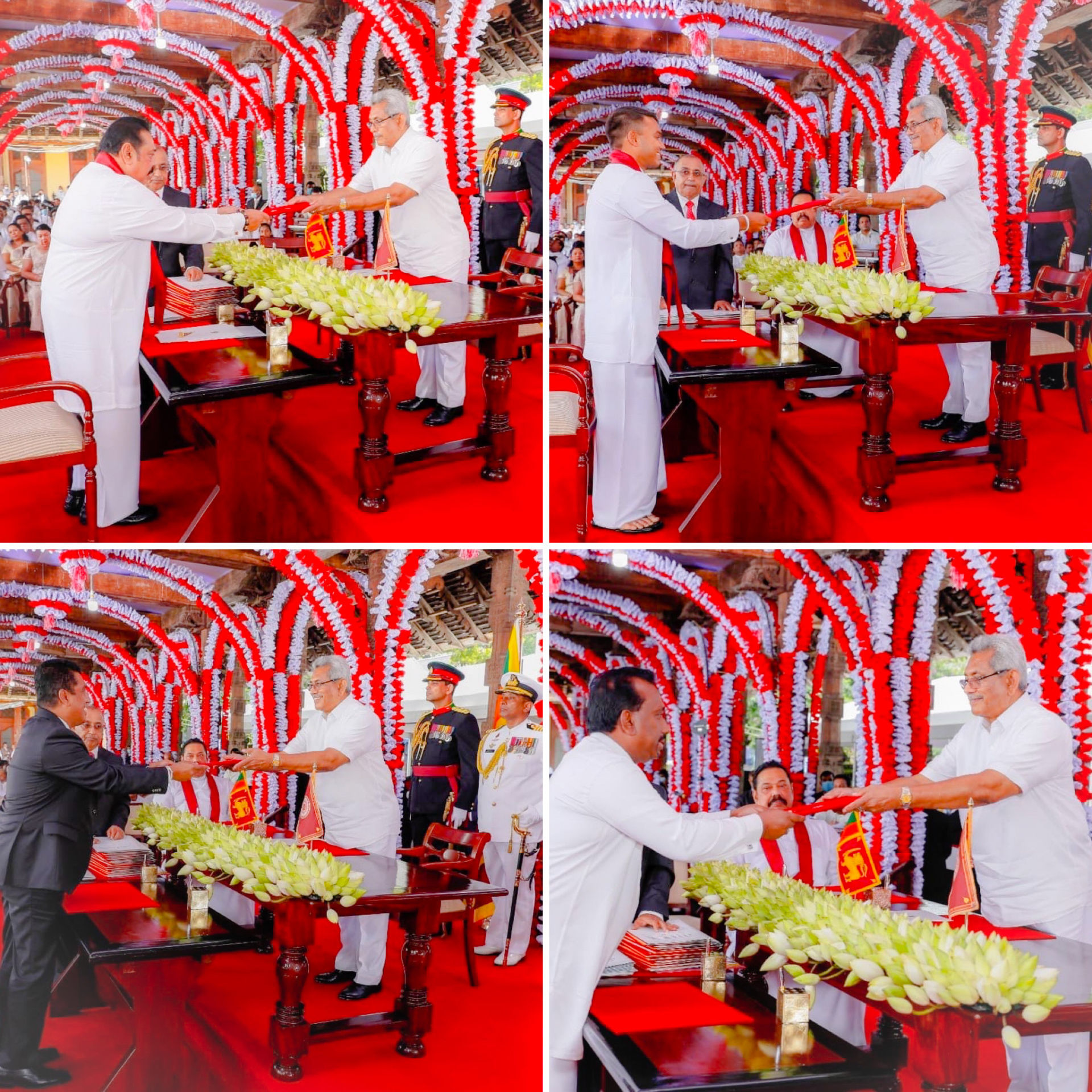 The ministers took oaths in front of President Gotabaya Rajapaksa in a grand ceremony held in the central hills of Kandy.

Sri Lanka held its Parliamentary Election on Aug. 5 under strict health guidelines amidst a COVID-19 pandemic which has infected over 2,800 people in the island country to date. The election was held to elect a new 225-member Parliament. 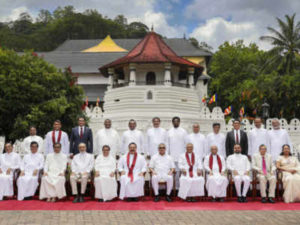