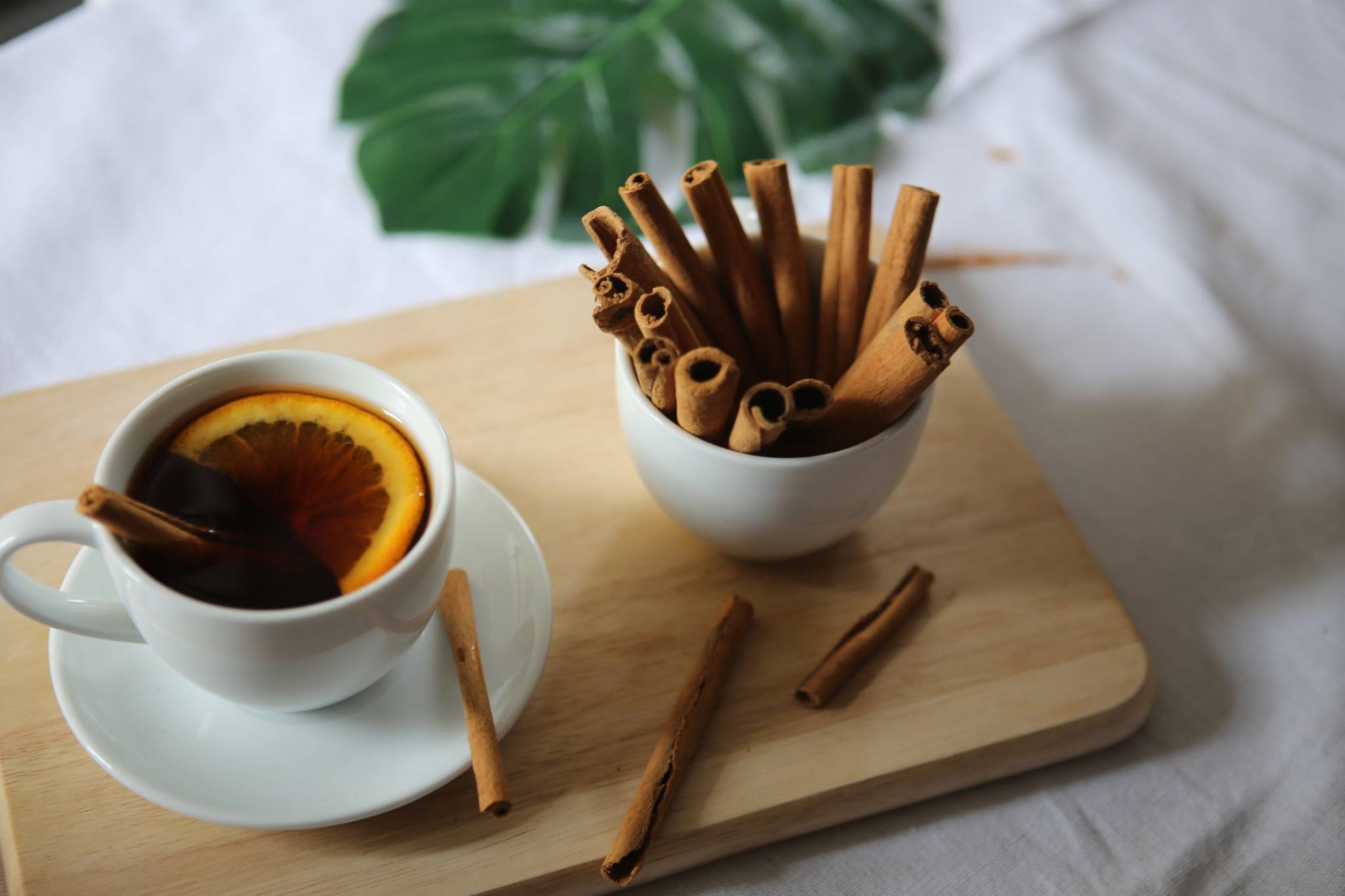 Scientists at Aberdeen University’s Rowett Institute have compared the four most widely available varieties of Cinnamon. .

Cinnamon is a spice created from the inner bark of the Cinnamomum tree. Strips of the inner bark are dried until they curl into rolls known as cinnamon sticks, or quills. These can then be ground into powder or made into an extract.

Cinnamon is widely grown across Asia, with China, Vietnam and Indonesia supplying most of the world’s kitchen cupboards. But researchers found that the rarest of them all – “true”, or Ceylon cinnamon – is the most potent in reducing blood sugar levels, may provide a key to managing diabetes, and helps the body’s defences.