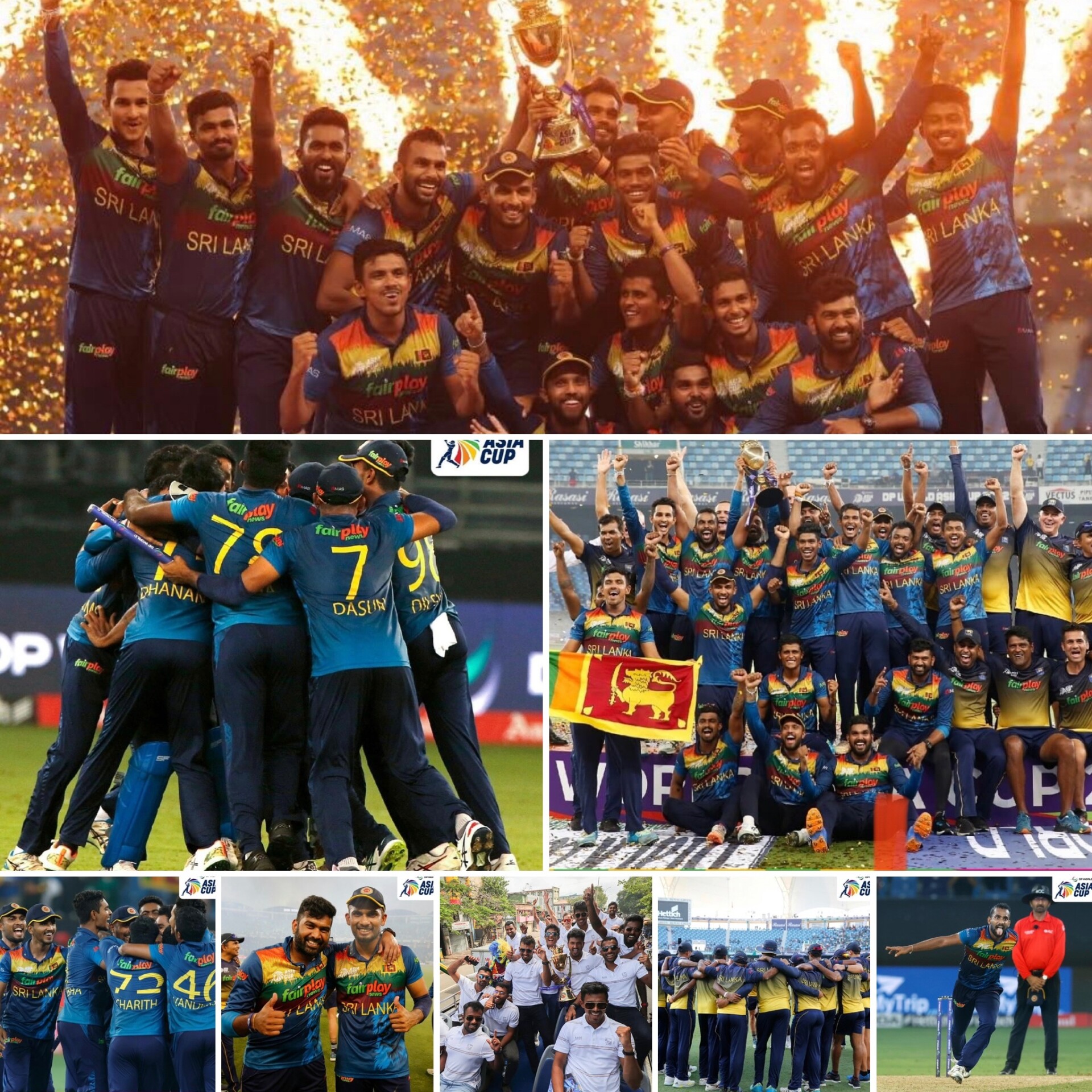 The perfect start for Pakistan

Winning the toss, Pakistan came out all guns blazing in the final in Dubai. Naseem Shah got the ball rolling by bowling a beauty to dismiss Kusal Mendis for a duck. Pathum Nissanka also could not carry on his brilliant run, with Haris Rauf getting the better of him on 8. Rauf would then bowl a sizzler to send Danushka Gunathilaka packing for 1.

If Sri Lanka believed they would get a reprieve, the spinners would then chip in with a couple of wickets for Pakistan. Iftikhar Ahmed got the wicket of Dhananjaya de Silva for 28, who up to that point was looking in good nick. Skipper Dasun Shanaka also couldn’t contribute much, with Shadab Khan bowling him for 2.

At the halfway mark, Pakistan were well and truly on top.

Sri Lanka would then launch a brilliant counter of their own, with Bhanuka Rajapaksa and Wanindu Hasaranga leading the charge. The pair put on a partnership of 58 runs, playing some incredible shots against a high-quality bowling attack. Their stand would come off only 36 deliveries, getting Sri Lanka well and truly back in the game.

Hasaranga would be dismissed by Rauf, who had his third scalp for 36, but it was a job done well. Rajapaksa would then unleash carnage, bringing up his half-century while upping the ante. Chamika Karunaratne gave him brilliant support from the other end, rotating the strike as the pair put up a stand of 54*. Rajapaksa would have some luck, being dropped a couple of times but he made full use of it.

It was not the perfect start for Sri Lanka as Dilshan Madhushanka bowled an 11-ball over, conceding 12. But Dasun Shanaka’s side kept their cool, tightening up the screws after that. The pressure yielded brilliant results as Pramod Madushan would get two wickets in two deliveries. Babar Azam would be his first scalp for 5 followed by Fakhar Zaman for a first-ball duck.

Mohammad Rizwan and Iftikhar Ahmed would then pick up the mantle of rebuilding the Pakistan innings, as the match was on a knife’s edge at the halfway mark. With Pakistan’s score at 68/2, it was anyone’s contest to win.

Just when it was time for Pakistan to put the foot down on the accelerator, Sri Lanka bowled and fielded with excellence. They dried up the runs, increasing the pressure while upping the required run rate. This paid off with Iftikhar first perishing for 32, with Madushan getting his third scalp. Mohammad Nawaz too couldn’t deliver the big hits, falling for 6 against Karunaratne.

It was now up to Rizwan, who was the set batter to guide Pakistan home, as they needed 69 off 28 deliveries. After bringing up his half-century, Rizwan would be outfoxed by Hasaranga as Sri Lanka etched closer to a victory with the required run rate almost touching the 16-run mark. Hasaranga then dismissed Asif Ali for a first-ball duck and followed it up with Khushdil Shah for 2.

Pakistan would eventually run out of wickets, with Karunaratne getting the final scalp of Haris Rauf, as Sri Lanka won by 23 runs to win the Asia Cup 2022.