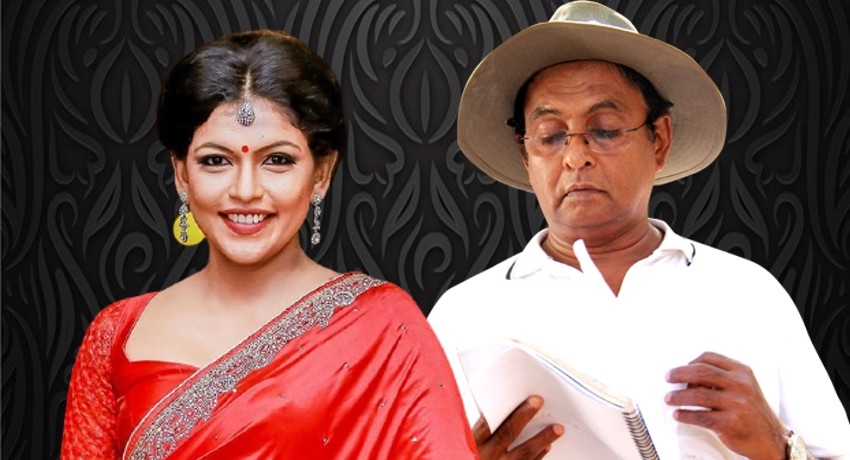 At the same time, actress Niranjani Shanmugaraja won the award for Best Actress at the Bayelsa International Film Festival 2021.

It stars Niranjani Shanmugaraja and Darshan Dharmaraj in lead roles along with Himali Sayurangi and Bimal Jayakody and the Music composed by Rohana Weerasinghe.

The film is based on incidents that occurred in Sri Lanka during the 2004 Indian Ocean earthquake and tsunami on 26 December 2004.

In October 2020, the film has qualified to represent the competition section of the Bayelsa International Film Festival in Yonago, Nigeria.