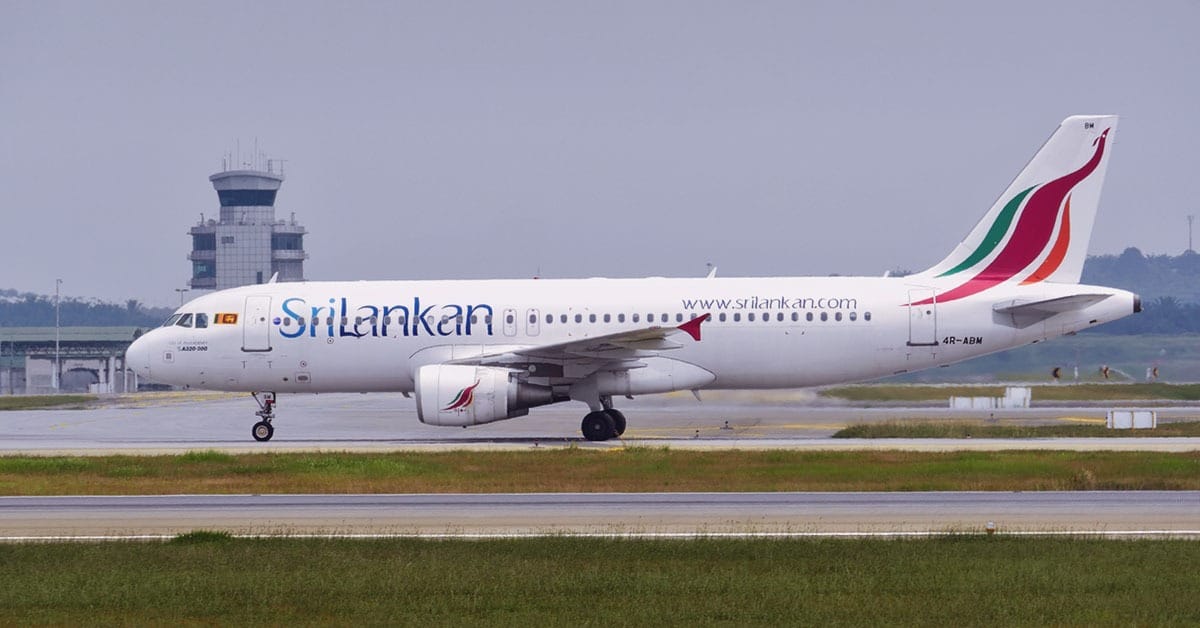 Amidst all the excitement from the Apple announcements, SriLankan Airlines recently banned MacBook Pros. Specifically, ones that were sold between September 2015 and February 2017. According to Apple, a number of older generation 15-inch MacBook Pros have been recalled as the battery may have overheating issues and could pose a fire safety risk.

As such, SriLankan Airlines is requesting all passengers to verify with Apple if their particular Macbook Pro is affected by the recall. Upon check-in, passengers would be asked to produce proof that the battery has been replaced. If unverified, the devices will not be allowed in as checked-in or carry-on luggage.