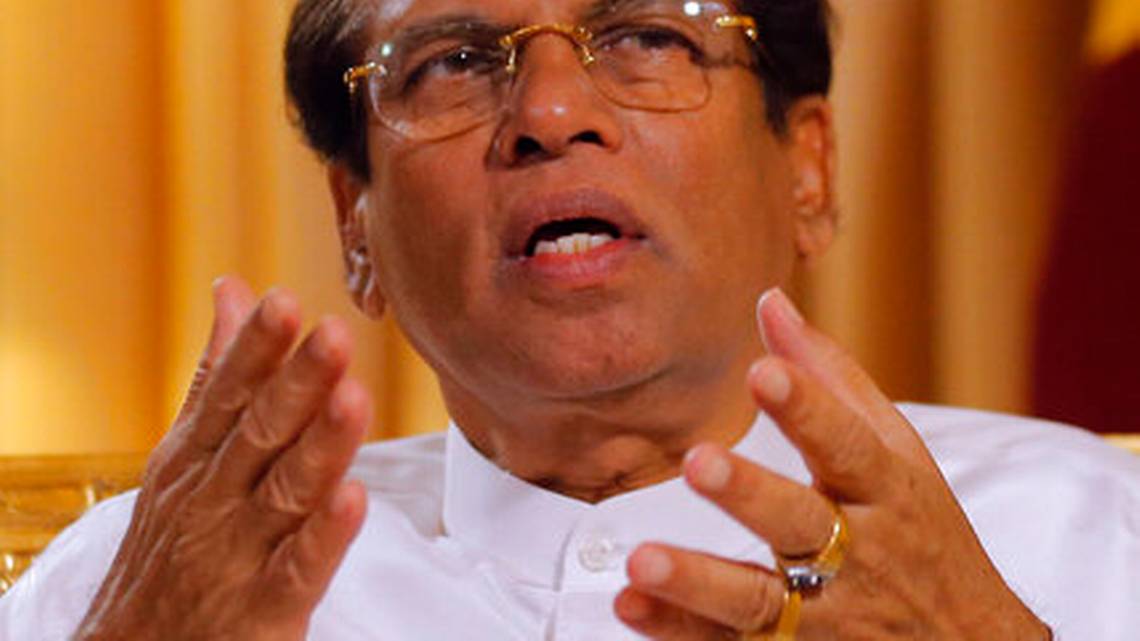 Sri Lanka’s Supreme Court on Friday issued a temporary injunction against the execution of four people, a week after the country’s president announced he would end the country’s 43-year moratorium on the death penalty.

The court issued the injunction until Oct. 30 in response to a petition filed by a convict on death row against the move by President Maithripala Sirisena to execute the four people convicted of drug offenses. The Supreme Court will take up the case again on Oct. 29.

Sirisena announced last week that he has signed death warrants for the four amid alarm over drug-related crime in the country.

He said the dates of the executions have been decided, but they have not yet been announced. Read More At Miamiherald