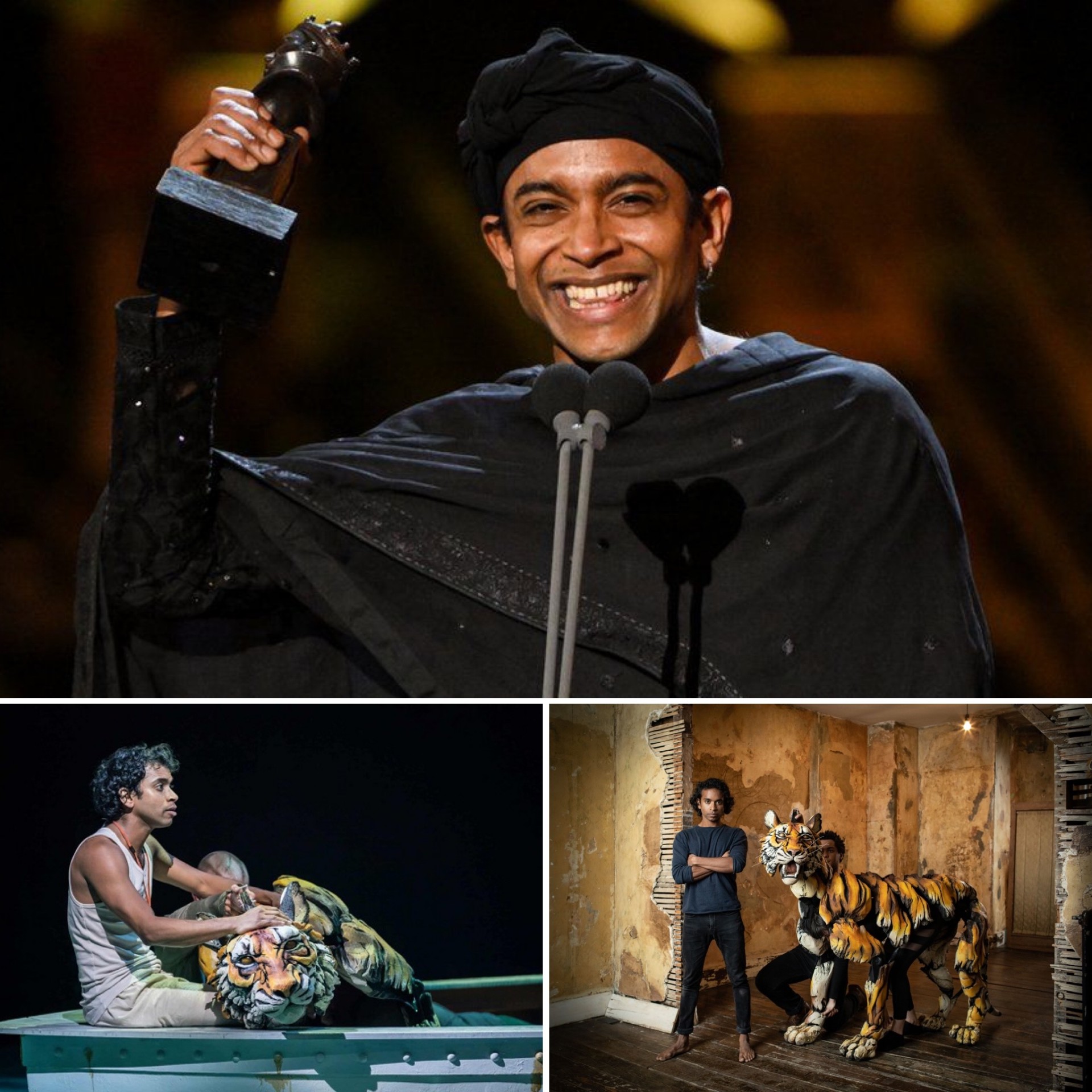 Abeysekera picked up the award for his performances as the leading man on the Wes-End play ‘Life of Pi’, which also scooped a host of top prizes.

The production, based on Yann Martel’s Booker Prize-winning novel of the same name, scooped the best play prize as part of its haul.

The story follows a teenager stranded on a lifeboat in the middle of the ocean with a tiger on board.

In a touching speech, the show’s star Abeysekera said he was “overwhelmed” to win best actor.

He paid tribute to his home country of Sri Lanka, which he said was going through a “tough time now… I think of you and wish I was there with you”.

Sri Lanka is facing a serious financial crisis and there have been protests in recent days calling for the resignation of President Gotabaya Rajapaksa and his government.

Life of Pi, a philosophical novel by Yann Martel, was also adapted into an film in 2012 which starred Suraj Sharma and won four Oscars.