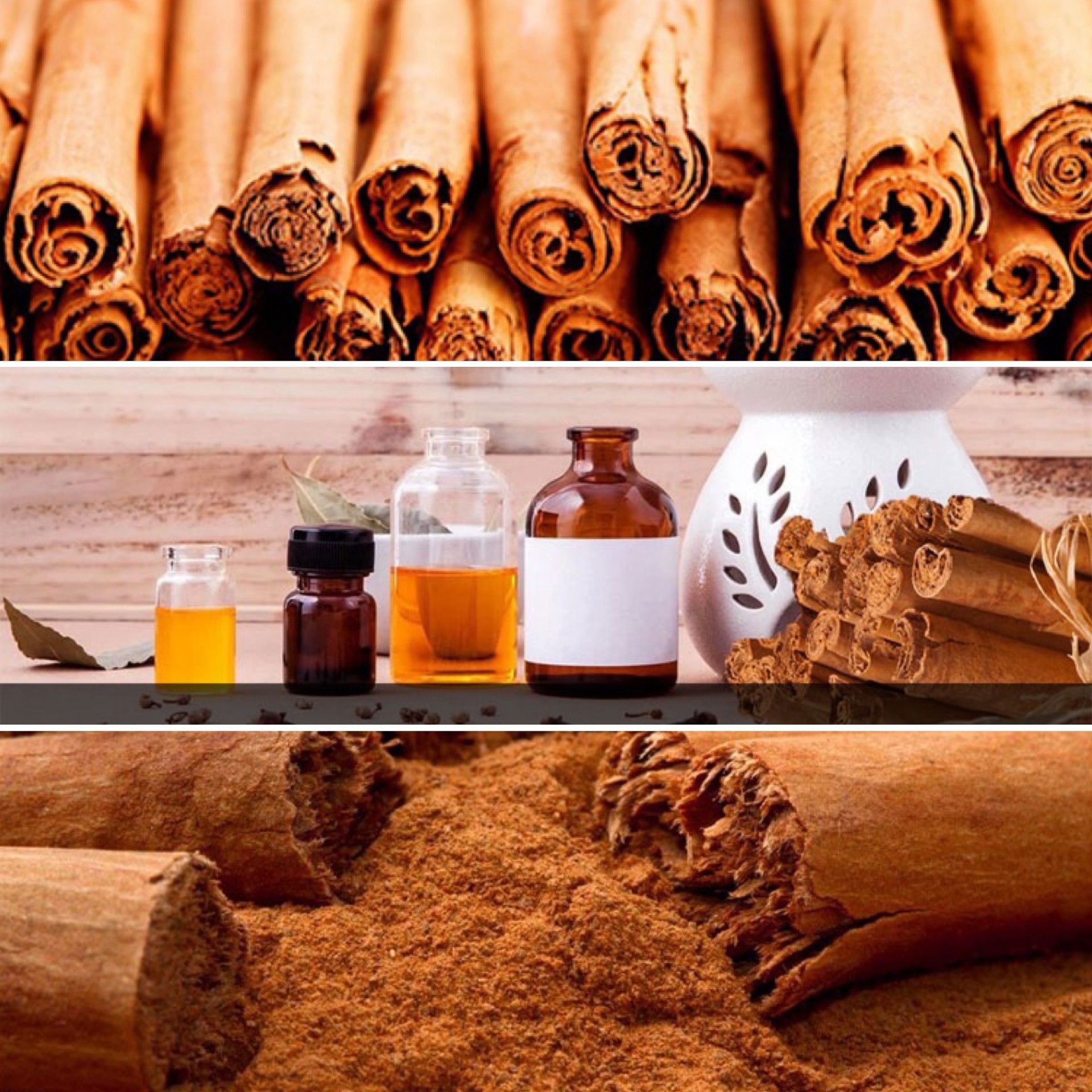 Marking a moment of historical significance, Sri Lanka received its first ever Geographical Indication (GI) certification when the European Union (EU) Commission on 02 February,2022 granted GI status to Ceylon Cinnamon. The outcome was a result of a painstaking, decade-long, arduous endeavour led by the Sri Lanka Export Development (EDB) under the Ministry of Trade with the support of numerous public and private stakeholders.

During this monumental task, the much needed technical assistance was provided by UNIDO, Delegation of the European Union to Sri Lanka and the World Trade Organisation (WTO) while some financial assistance was granted by the Common Fund for Commodities, based in the Netherlands. In this breakthrough mission, the EDB was ably supported by Foreign Ministry, Department of Commerce, National Intellectual Property office, the Department of Export Agriculture, Spice Council and the Spices and Allied Products Producers’, Traders’ Association (SAPPTA).

GI registration has the purpose to differentiate Ceylon Cinnamon in the EU market from its substitutes of lower quality. GI will act as a source of competitive advantage which will help to increase market differentiation, product turnover and allow for a premium price from the consumer. An enhanced competitive position of Ceylon Cinnamon in the EU market will have a positive impact in terms of an increase in exports for Sri Lanka, higher income and employment generation across the cinnamon value chain, benefiting about 30,000 stakeholders involved in cinnamon production and processing.

As part of obtaining the GI status, the Ceylon Cinnamon Geographical Indication Association (CCGIA) was established representing all the stakeholders in the cinnamon industry in the country. The responsibility of the CCGIA is to implement an internal control mechanism to monitor their members meeting the specifications stated in the GI specification document. The participants within the cinnamon supply chain need to be registered/obtain the membership of the CCGIA to export Ceylon Cinnamon to the EU region under the “Ceylon Cinnamon” name.

The EDB wishes to place on record the wholehearted assistance and encouragement given by Trade Minister Hon Bandula Gunawardena in the course of this challenging task. Minister Gunawardena in October 2020, submitted a proposal to the Cabinet to advise the Legal Draftsman to draft a bill to amend the Intellectual Properties Act No. 36 of 2003, with the provisions to establish a comprehensive and definitive legal framework for the registration of geographical indications in Sri Lanka, which paved the way to secure GI status for Ceylon Cinnamon.

Objection was raised by the competing countries to block the granting of GI status by the EU commission to Sri Lanka for Ceylon Cinnamon, however, the EDB, with the support and encouragement of the aforementioned stakeholders, persevered against all the odds to realise this landmark accomplishment.