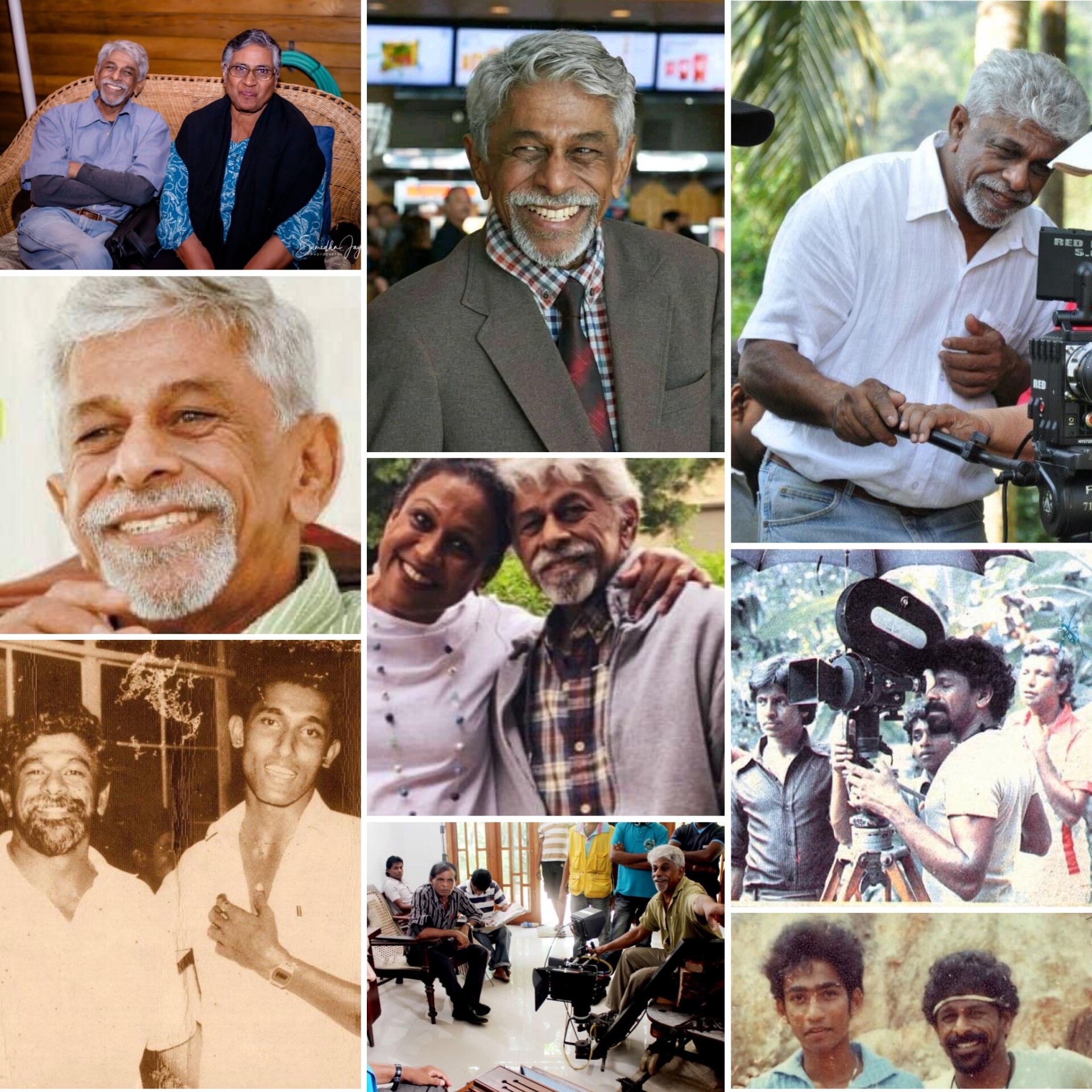 Donald Karunaratna is a pioneer in working in working in color films and used innovative lighting techniques in color and black & white filming. He is the most renowned Cinematographer in Sri Lanka with most Awards and accolades presented in Sri Lanka. He won an International film Critics Award for Best Cinematographer Award for the very first movie he did, “Ahas Guava” in 1972 and after he received his very first award he won other awards for many of his other movies. Worked in over 100 movies over the span of almost 50 years. He was recognized by all of the Movie Directors in Sri Lanka because of his Vision in coordinating all of the departments and his excellent partnership with the directors. Donald Karunaratna was the first cameraman to be trained in using the Arriflex Camera in Germany. He was the only Cinematographer to be selected to work in prestigious BBC and other International Productions.

Some of the movies he completed:

Village by the Sea(BBC Production), Once Upon a time, North & South Dialogue, Bhuddhism Over Asia, God Can’t Do It.