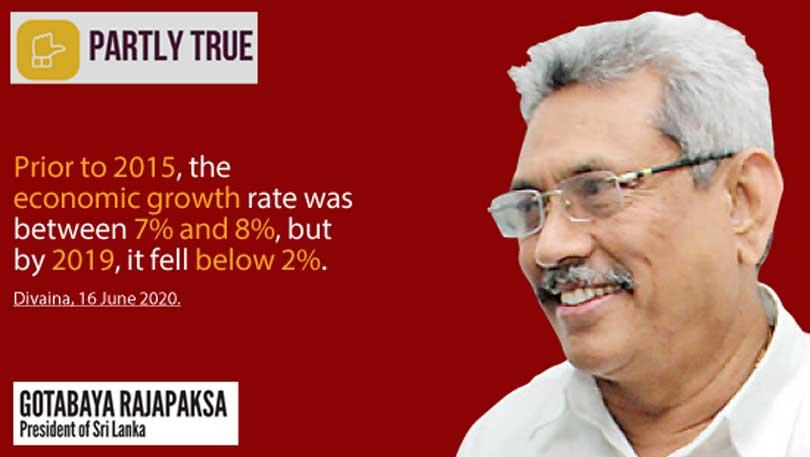 In 2019, the GDP growth rate was reported as 2.3%, which is a little higher than the ‘below 2%’ claimed. The president is correct in suggesting that economic growth was much lower in 2019 relative to the period prior to 2015. However, his claim understates 2019 GDP growth. Therefore, we classify the president’s statement as PARTLY TRUE.

*FactCheck’s verdict is based on the most recent information that is publicly accessible. As with every fact check, if new information becomes available, FactCheck will revisit the assessment. 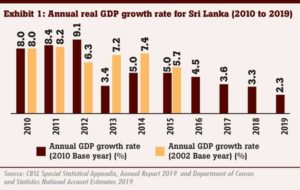