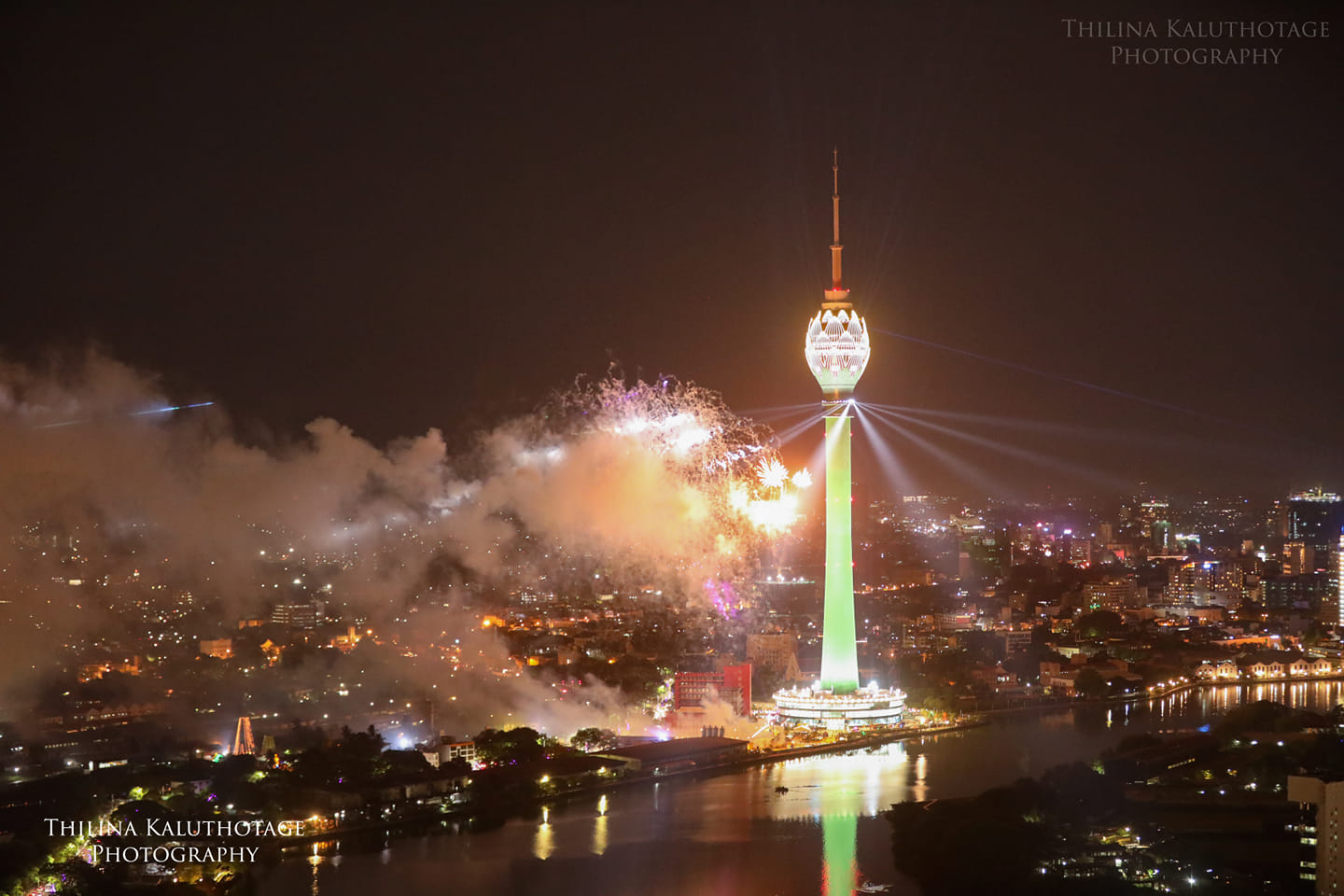 The Lotus Tower, South Asia’s largest tower, was declared open by President Maithripala Sirisena a short while ago.

USD 104 million has been spent for construction of the tower and eighty per cent of the cost has been funded by the EXIM Bank of China. 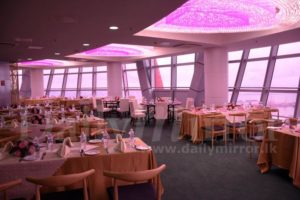 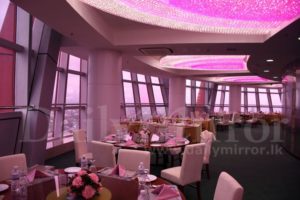 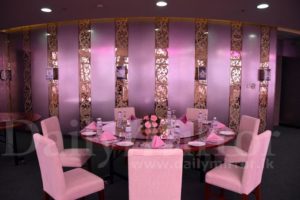