‘I don’t expect interference from legislators, judiciary when fulfilling duties to people’ 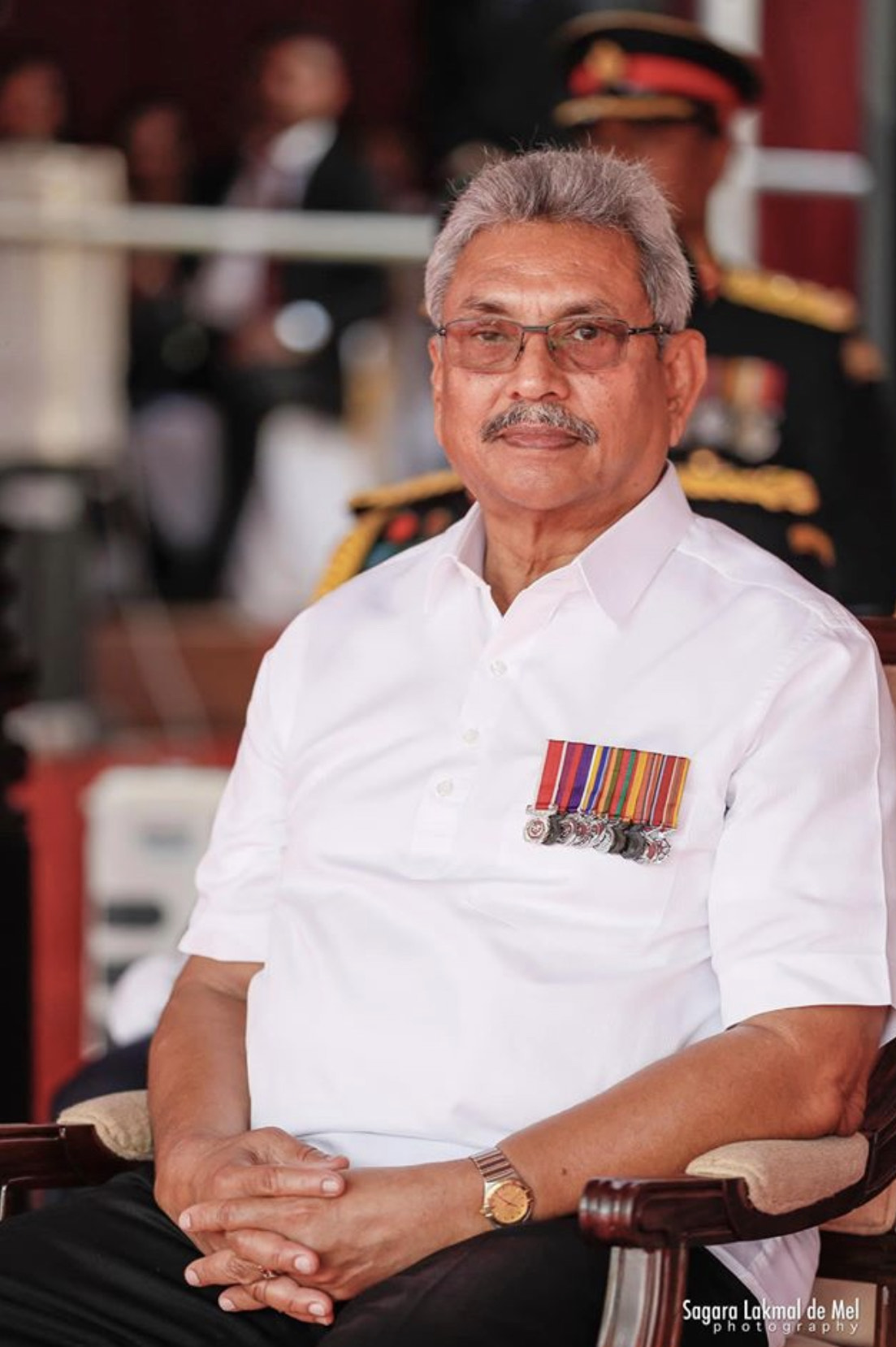 President Gotabaya Rajapaksa, in his first Independence Day address today, said he was committed to fulfilling the needs of the people and that he did not envisage public officials, lawmakers or the Judiciary to impede him in implementing this commitment.

In a rather brief address, the President said it was his responsibility and duty to work towards fulfilling the needs of the people of the country.

“I do not envisage public officials, lawmakers or the Judiciary to impede my implementing this commitment. I not only respect your freedom, but I will work towards improving it and guarantee the political and economic freedom in a truly democratic country,” he said.

He said every citizen living in Sri Lanka had the right to live freely and securely and that the government would always ensure the people’s right to think freely, hold independent opinions, and express themselves without any hindrance.

“We will always respect the right of any citizen to follow the religion of his or her choice. Every citizen has the right to free association and of free assembly. We will always defend the right of every Sri Lankan citizen to participate in the political and governance processes through his or her elected representatives. We consider all these as rights of human beings that no one can challenge,” he said.

The President said he has the vision that he must serve as the leader of the country looking after all citizens rather than serve as a political leader concerned only about a particular community.

“We have many challenges ahead of us. We need everyone’s support for the efforts taken by the government to overcome them. The Policy Statement I placed before you comprise an action plan that will allow us to overcome the challenges before us. It is our expectation to create a prosperous nation through this. Only the present generation can realize this hope on behalf of future generations. I request all Sri Lankans to join with us in accepting this responsibility that history has bestowed upon us,” the President said.

At the invitation of Acting Chief of Defence Staff and Army Commander Lt Gen Shavendra Silva, Commander-in-Chief of Land Forces of the Russian Federation, General Oleg Salyukov also attended the celebrations as a special guest.

The 72nd Independence Day celebration was the first of Opposition Leader Sajith Premadasa after assuming duties in the office. Notable absentees of the ceremony were former President Maithripala Sirisena and former prime minister and UNP Leader Ranil Wickremesinghe.

The previous Yahapalana Government’s tradition of singing the National Anthem in Tamil was abandoned at this year’s celebration as it was sung only in Sinhalese.

The national anthem was not sung at all at the end of the ceremony and President Rajapaksa left the event after greeting the crowd gathered to watch the celebrations which included military parades. (Lahiru Pothmulla)