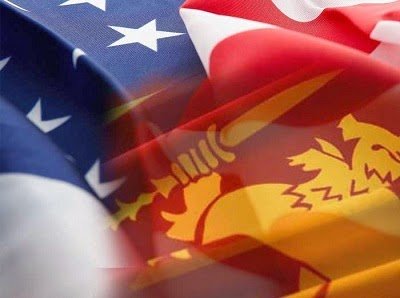 The Ministry of Finance, however stressed that the released agreement is a draft document and not binding on the parties and subject to change until signed by the government.

The Ministry earlier said the Compact Agreement and the Program Implementation Agreement will be submitted to and enacted by Parliament of Sri Lanka once it is signed and before its entry into force and will be published in the Government Gazette before submitted to Parliament.

Earlier, the U.S. Embassy in Colombo in a statement said the Parliamentary review and approval are required by MCC to ensure the grant assistance agreement has the support of the government and the people. The draft MCC Agreement Source Colombo Page