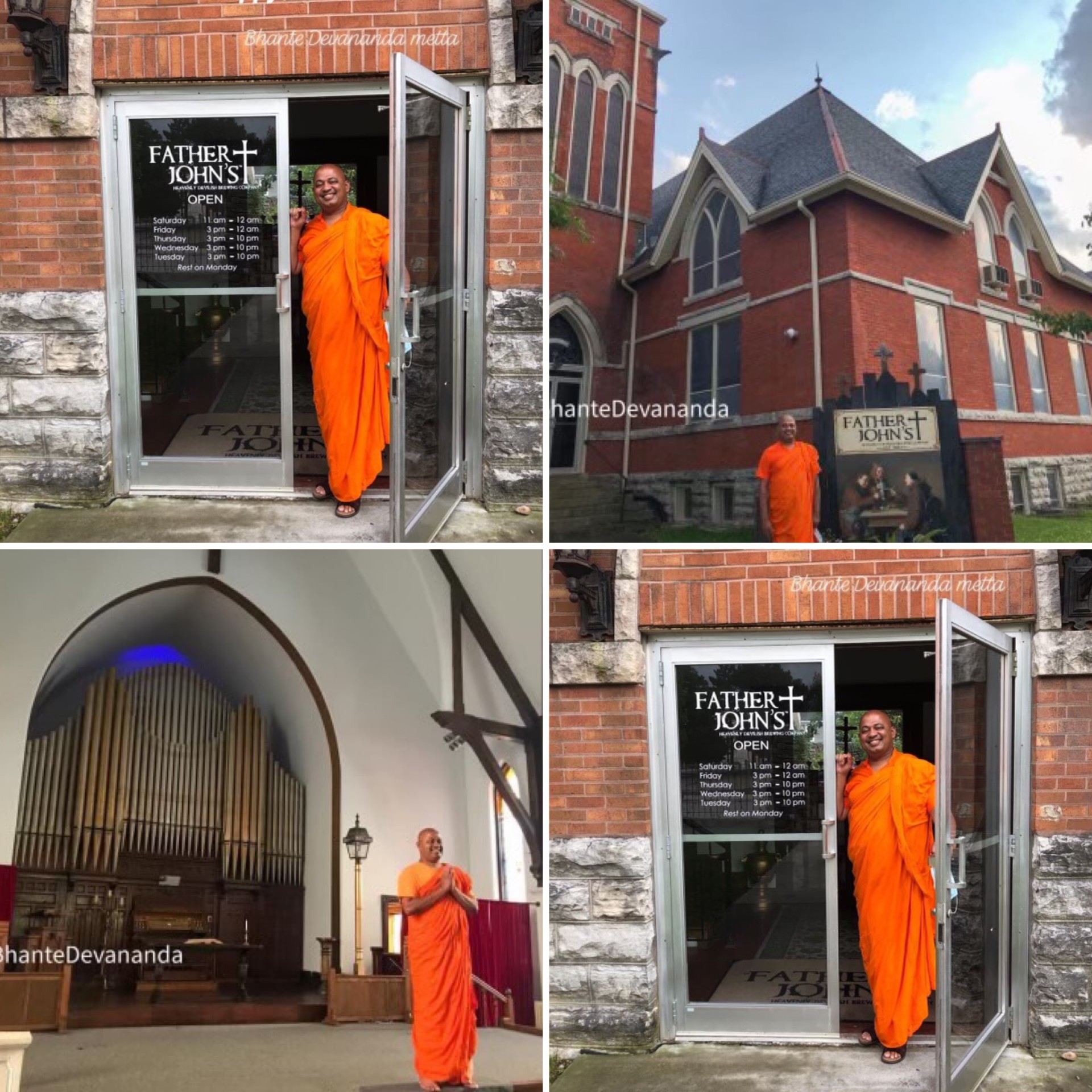 This former Methodist church was built in 1895 in Bryan, Ohio then re-built in 2013. It has 12,011 sq ft of service areas. The house of worship was designed by architect R.C. Loos of Philadelphia, Pa., and was described as “severely gothic” in design. Its cornerstone was laid July 18, 1895, and the church was formally dedicated February 23, 1896. The building was constructed by local contractors Parcher, Crawford and Kensinger at a cost of $14,000. The congregation met in the structure until the new Wesley United Methodist Church on Center Street was completed in 1969. The First Baptist congregation worshiped in the facility from 1970 to 2005.

The original 1867 wooden Methodist church was replaced in 1895 with a “modern” and beautifully grandiose brick church filled with spectacular stained-glass windows and a custom-built pipe organ. Housing the Methodist church and later a Baptist church, the historic stately structure stood empty as both congregations outgrew their spiritual home. Not wanting to leave the magnificent building to fall into ruin and abandonment, a retired surgeon purchased the aged icon and immediately replaced the failing roof and halted the deterioration of the once great building. This however left him with one fundamental question…”What am I going to do with this?” The answer came in the form of a quote from a dear friend “First do what’s necessary, then do what possible. Soon you will be doing the impossible.” He kept the main worship area as a historic piece for people to see. Wanting to serve the masses and the community that helped bring the old church to life in the first place, he decided to resurrect the old building.

The owner has a strong desire to make a historical place for the greater good of society. In 2018, he visited Indiana Buddhist Temple for the sand mandala event. When he met Bhante Devananda and learned about Bhante’s teaching in Loving Kindness and meditation classes, he immediately found the destiny for this place. He knew to whom he would donate this place. He reached out to Bhante several times throughout the year expressing his desire for donating this house of worship to be a permanent Buddhist Temple. So on Esala Full Moon when the Buddha delivered his first teaching, the owner with firm determination officially offered this house of worship to the Sangha under the guidance of Bhante Devananda.

ASPIRATIONS FOR THE CENTER:

Church Hall will be used for one or more of the following: Meditation Lecture Hall for daily, weekly and annual events. Monks will chant and share short Dhamma Talk on daily basis.

International Tipitaka Chanting: we host all denominations of Buddhism to chant selective sutra for 15 days. Bhante Devananda delivered Dharma Sermon and chanted at the closing ceremony in Bodhgaya India in 2019. Bhante has been requested to lead and host the events for North America East Coast. It will be a minimum of 150 monks chanting the selective sutra for 15 consecutive days. Full Moon chanting, meditation, and drum circle.

Meditation Retreat Hall for practicing Loving Kindness and Insight Meditation. It will be opened to all faiths and backgrounds. We will host ten day and 30-day meditation retreats. Ordination Hall for temporary and permanent monks and eight or ten preceptors. Bhante has received numerous requests to ordain. The hall will allow Bhante Devananda to give these ordination services. Eight or ten preceptors can stay temporarily or permanently upon Bhante’s approval. We will also be able to ordain Samaneras or Samaneris. A samanera or samaneri is a novice monk or nun who observes ten percepts while fully ordained monks observe 227 vinaya rules.

Annual Buddhist Events: Vesak and Kathina.
Host Sand Mandala and a variety of Buddhist cultural events.
Interfaith Thanksgiving Blessings where we will invite religious leaders to share gratitude and blessings to all.
Interfaith community events such as: Interfaith Wedding Blessings.

Bhante gives lectures in Caring with Compassion for healthcare workers at the Lutheran Hospital Network.

Bhante has conducted meditation retreats for US Army active and veterans and police force who struggling with PTSD and Sleep Disorder.

Bhante has given meditation retreats at Pendleton Correction facility. He started with minimum security inmates, and he was quickly requested to add meditation classes for inmates in maximum security to deal with anxiety, guilt and end-of-life crisis.

Sleep Management:
There are eleven benefits of practicing Loving Kindness Meditation. Three of them are related to sleeping. Bhante trains US army soldiers to manage their sleeping disorders and handle nightmares.