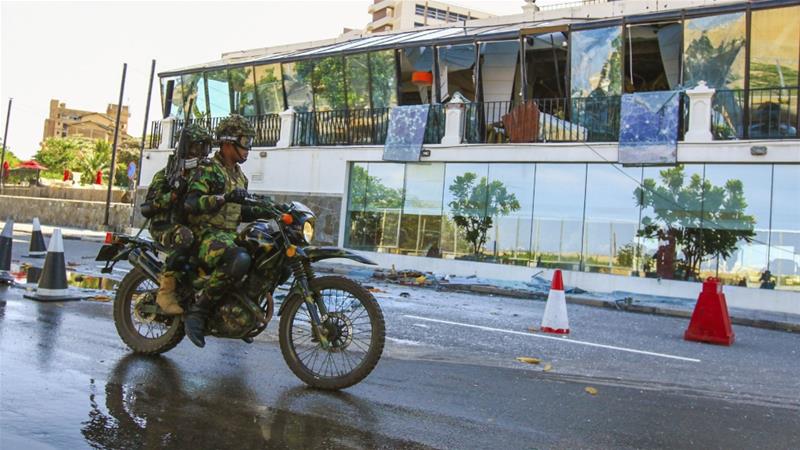 Sri Lanka has drafted a new cybersecurity bill but experts warn the country could be using political turmoil to pass laws.

Hours after the Easter Sunday bombings in Sri Lanka, rumours started to circulate online that Colombo’s water supply was poisoned and that there was a truck full of explosives driving down the capital’s traffic-lined Galle Road.

This caused panic. But Yudhanjana Wijeratne, a data scientist for public policy at Colombo-based think-tank LIRNEasia, got to work debunking.

Along with a few friends, Wijeratne began fact-checking rumours submitted to them by verifying the information with calls to police, journalists or people they knew living in the areas where the stories originated.

“We got drawn into what I would describe as low-level information warfare,” he said Facebook’s response was that several of these posts didn’t violate its community standards.

The National Information and Cybersecurity Strategy stated there are 4.2 million Facebook accounts in Sri Lanka.

The social media giant has promised to hire more Sinhala and Tamil language content reviewers as most of the hate speech on the platform is posted in local languages.

“The ban prevented people from accessing information about what was happening. It may have simply exacerbated panic. The hateful actors continued to spread hate,” said Raisa Wickrematunge, a social media researcher at Groundviews.

The Sri Lankan government revived the idea for a new anti-hate speech bill late last year. It has now drafted a new cybersecurity bill to combat online threats to citizens and the nation’s critical infrastructure.

Technology experts believe the definition of what constitutes hate speech and critical infrastructure is too broad and that existing laws to deal with these issues are not being implemented properly by authorities.

According to the Center for Policy Alternatives, no Sri Lankan has been prosecuted for perpetrating hate speech or hate crimes under the country’s laws.

The ICCPR Act, adopted in 2007, states: “No person shall…advocate national, racial, or religious hatred that constitutes incitement to discrimination, hostility, or violence.”

Legal experts say this offence is not the only speech-related law in Sri Lanka’s penal code.