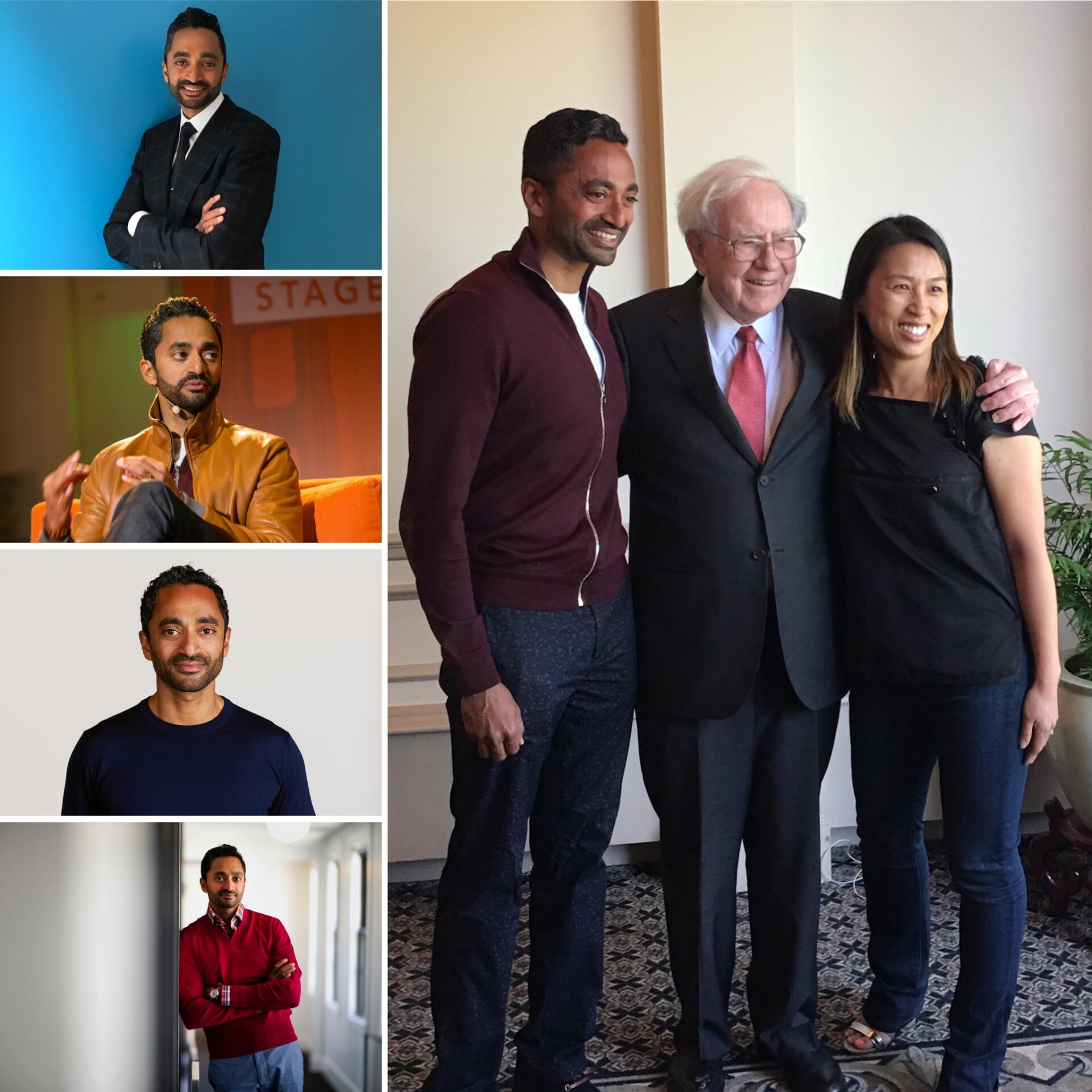 Chamath Palihapitiya is a highly-successful entrepreneur and venture capitalist in the San Francisco Bay area. In 2021, he was ranked tenth on Forbes magazine’s new billionaires’ list.

Palihapitiya founded and is the CEO of Social Capital based in Silicon Valley, California, established in 2011 to invest in companies in fields being ignored by other venture capitalists, like health, financial services, and education. However, the firm has since expanded to invest in tech companies like Amazon, Tesla, and Slack. Before founding Social Capital, Palihapitiya served as Facebook’s (now Meta) vice president of operations in several capacities, including as a lead developer. He is credited with helping orchestrate the social media platform’s massive growth.

Palihapitiya was born in Sri Lanka in 1976 and moved to Ottawa, Canada as a child at age five. He received his Bachelor’s degree in electrical engineering from the University of Waterloo, resides in Northern California, is a basketball fan, and is a minority stakeholder and board member of the Golden State Warriors.

In 2019, he sponsored a company that merged with Virgin Galatic, selling a large part of his stake for $200 million in March 2021. In addition, he continues to sponsor Special Purpose Acquisition Companies (SPAC) IPOs. He is known for his media appearances and active Twitter account, with 1.5 million followers as of June 17, 2022.

Palihapitiya raised six exceptional purpose acquisition companies (SPAC) in 2020, including one with Virgin Galactic founder Richard Branson. He also invested in two companies going public via black-check vehicles in January, innovative lock maker Latch and solar lender Sunlight Financial. After taking Virgin Galactic public in 2019, in February 2022, Palihapitiya resigned from his position on the board of directors of Virgin Galactic, a space-tourism company.

Many of the new generations of business leaders shaping the future of the financial industry are in Silicon Valley and Wall Street, and Chamath Palihapitiya is a key leader and influencer among tomorrow’s financial leaders.