Pictures of the first Sri Lankan Satellite In Space 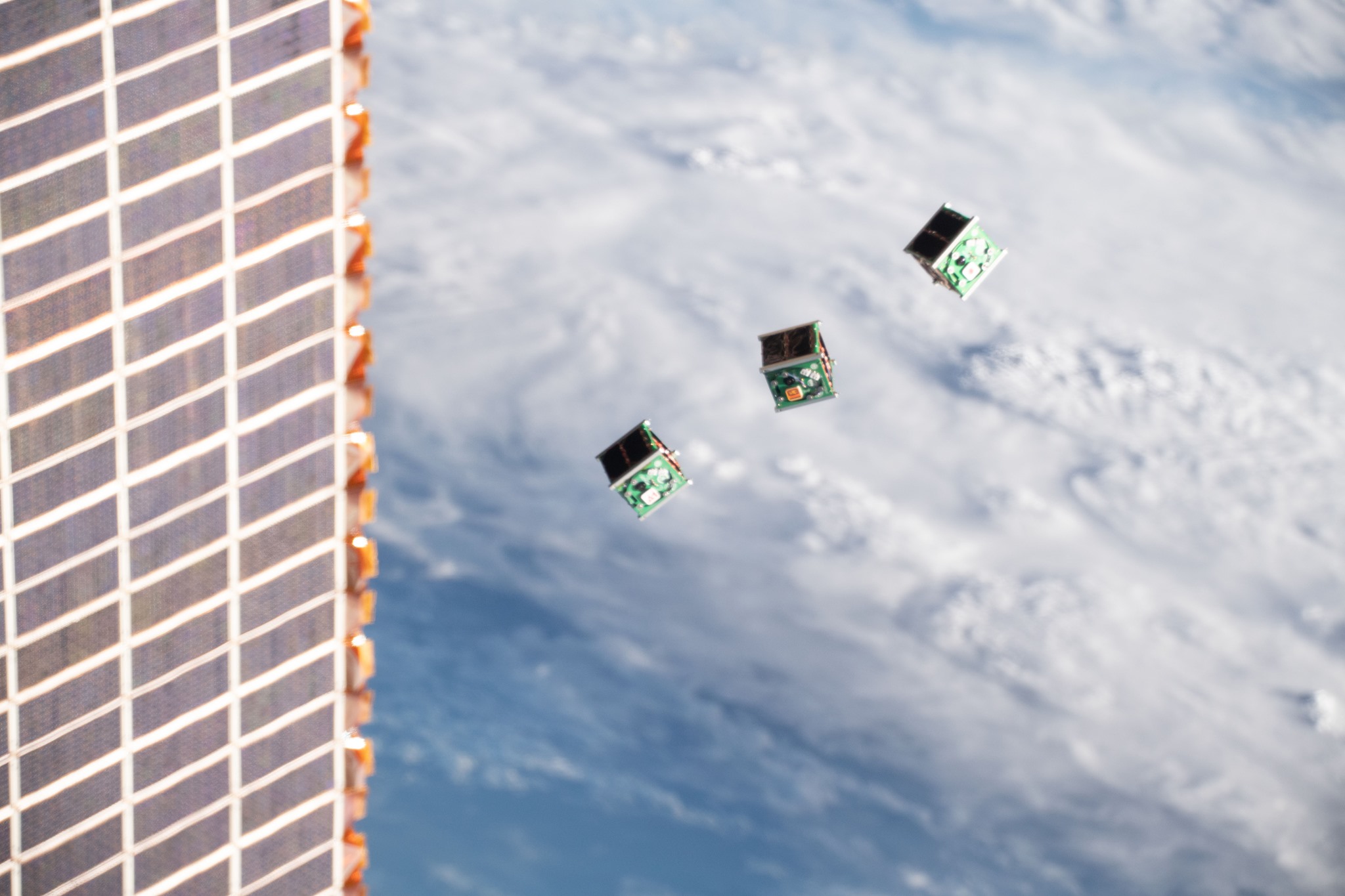 You May Also Like: Ambassador of Sri Lanka to the United States Rodney Perera presents credentials to President Trump