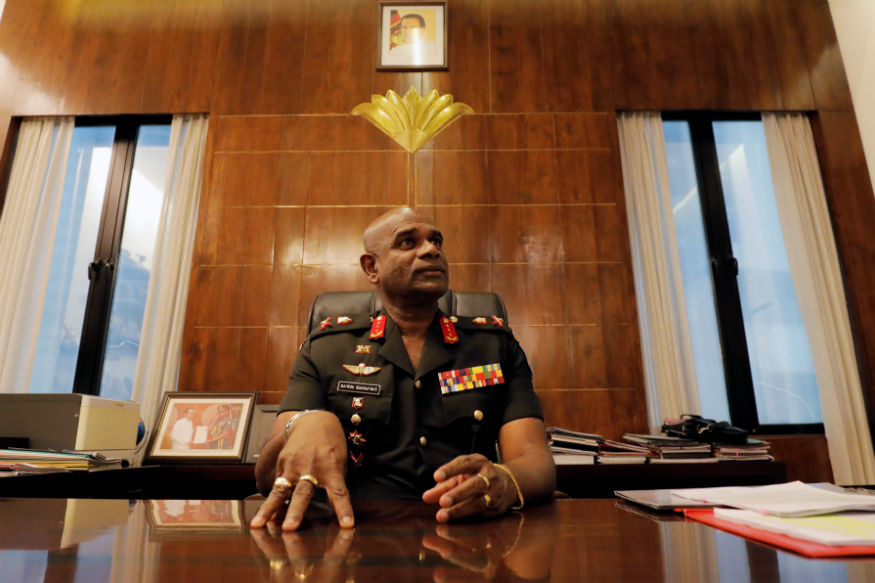 Sri Lanka’s former Army Commander General Mahesh Senanayake on Sunday announced his candidacy for the presidential election to be held in November. Senanayake’s presidential bid was announced at a rally held here by National People’s Movement (NPM), a collective of civil organisations.

*Says is an independent candidate for Civil Society collective

*Says NPM and collective only movement without politicians

*Follows ‘One Law, One Country Principle’

*Calls for Sri Lanka’s policy of neutrality to continue

The former Army Commander said that his team does not include politicians but academics and other experts. I have no connections to politicians. My backers are the civil society its honourable men and women,” said Senanayake, who was the commander of the Lanka Army between 2017 and August 2019.