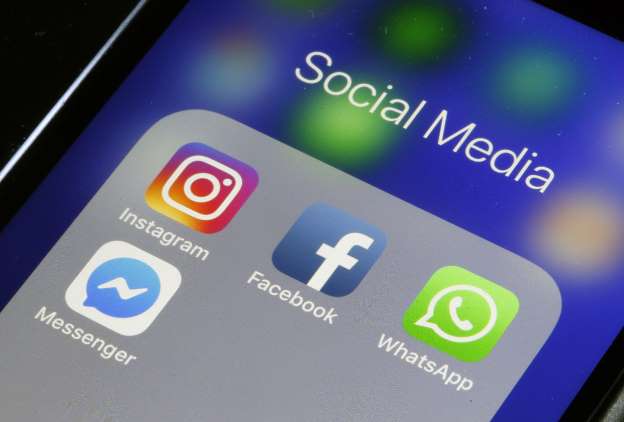 Early Wednesday, people around the globe began reporting app issues, according to DownDetector, a web service that offers a real-time overview of bugs and outages online. About 8:45 a.m. EST, thousands of Instagram users began reporting that they were having problems.

A live outage map shows that users in the Northeast region of the U.S., as well as London and Berlin, are having issues with the photo-sharing app. Other hotspots include Florida, Georgia and parts of South America, according to DownDetector.

Even earlier Facebook, which owns Instagram, began having problems of its own. Issues began as early as 8:04 a.m. EST. Since then, DownDetector reported over 1,500 outages across the entire eastern half of the U.S. and throughout Europe.