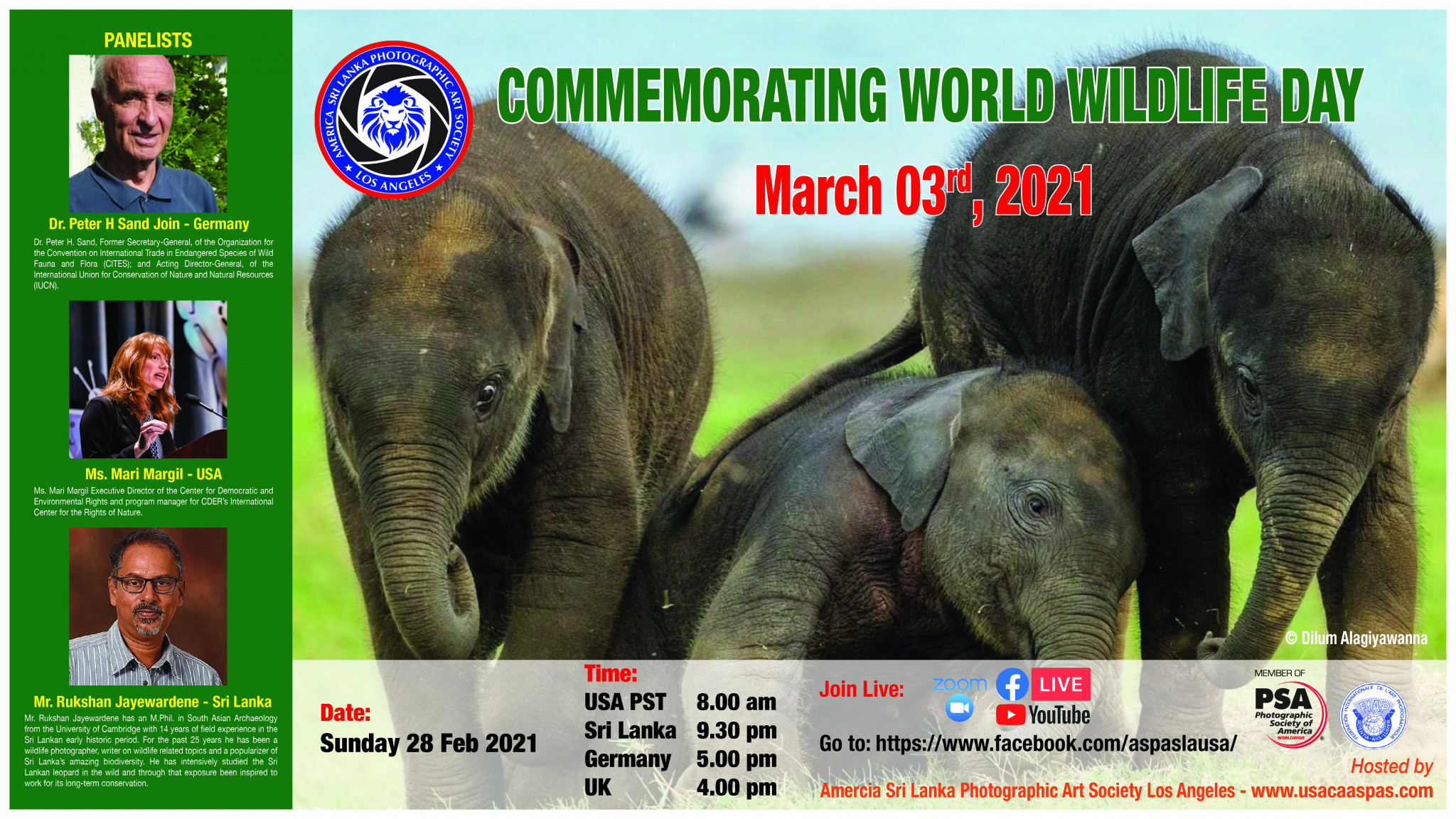 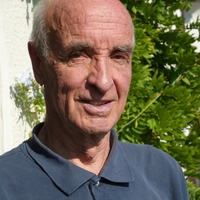 Dr. Peter H. Sand, Ms. Mari Margil, Mr. Rukshan Jayewardene. Program: This is the 16th of a series of virtual zoom panel discussions hosted by America Sri Lanka Photographic Art Society in Los Angeles California, USA (ASPAS); Member of Photographic Society of America (PSA) and The International Federation of Photography of Art in France (FIAP). The objective of the series is to showcase the beauty of world fauna and flora and promote environmental conservation in the context of nature photography and tourism, with a special focus on the grandeur of Sri Lanka’s natural habitat. This program will commemorate the World Wildlife day 2021.

Dr. Peter Sand: He was the Secretary-General, of the Organization for the Convention on International Trade in Endangered Species of Wild Fauna and Flora (CITES); former Assistant Director-General and later, Acting Director-General, of the International Union for Conservation of Nature and Natural Resources (IUCN) Previously, he has held several senior positions in international organizations including the post of Senior Environmental Affairs Officer United Nations Economic Commission for Europe, Geneva; Legal Adviser for Environmental Affairs, World Bank, Washington D.C.; and Senior Legal Officer, Food and Agriculture Organization of the United Nations, Rome. Currently, he is a Visiting Professor, University of Paris (Institute des Hautes Etudes Internationals); Ludwig-Maximilians-University of Munich; and Adjunct Professor, Durham, USA. Previously he has been an Associate Professor, McGill University, Montreal, Canada; and University of Geneva, Switzerland. He has published 145 research papers in international journals on the environment, wildlife, and conservation of fauna and flora. 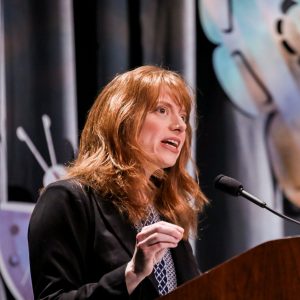 Ms. Mari Margil: She serves as the Executive Director of the Center for Democratic and Environmental Rights and program manager for CDER’s International Center for the Rights of Nature. Margil previously served as the Associate Director of the Community Environmental Legal Defense Fund (CELDF). Margil is widely viewed as one of the leading global voices for the recognition of legally enforceable rights of ecosystems and nature. In her role with CDER, Margil works with national, state, and local governments, tribal nations, and indigenous communities in Australia, Sweden, the Philippines, Nepal, and elsewhere, to advance legal and policy frameworks regarding Rights of Nature. She has served as the primary drafter of a “Himalayas Bill of Rights” (Nepal) and other groundbreaking legislation. Her writing has been featured in The Guardian, YES! Magazine, Earth Island Journal, Democracy Journal, World Policy Journal, In These Times, and Common Dreams.

Margil received her Master’s degree from Harvard University’s John F. Kennedy School of Government, and is a co-author of The Bottom Line or Public Health (Oxford University Press 2010) and Exploring Wild Law: The Philosophy of Earth Jurisprudence (Wakefield Press 2011). She was a co-host of Democracy Matters, a syndicated public affairs radio show broadcast from KYRS in Spokane, Washington. 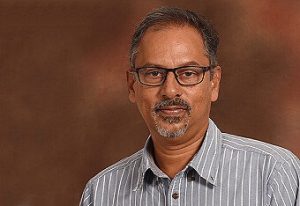 Mr. Rukshan Jayewardene: He has an M.Phil. in South Asian Archaeology from the University of Cambridge with 14 years of field experience in the Sri Lankan early historic period. For the past 25 years he has been a wildlife photographer, writer on wildlife related topics and a popularizer of Sri Lanka’s amazing biodiversity. He has intensively studied the Sri Lankan leopard in the wild and through that exposure been inspired to work for its long-term conservation. His involvement with five(non-profit) conservation/environmental NGO’s over a twenty-year period, with broadly common goals and like-minded individuals, has resulted in both success and failure. He continues to fight for avoidable, biodiversity loss, in order to conserve the common heritage of all Sri Lankans. He sees the current decade, starting with 2020 being a deciding decade for the Sri Lankan leopards both in and outside legally Protected Areas, together with a host of other animals on land that are co-dependent.