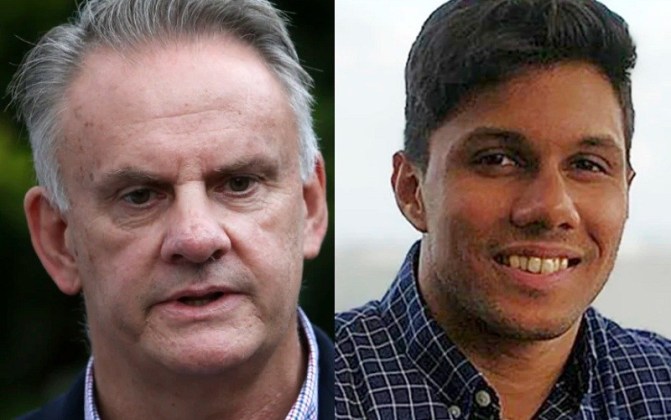 Australian politician, One Nation MLC, Mark Latham has settled a defamation suit with a University of NSW student from Sri Lanka he accused of “plotting to kill senior federal MPs”.

PhD student Mohamed Nizamdeen, 26, was suing Latham in the Federal Court over multiple tweets from the former Labor leader in August last year that he alleged were defamatory, the Sydney Morning Herald reported.

But the accusations were later dropped and Nizamdeen was cleared of any wrongdoing, with police instead charging Arsalan Khawaja, the brother of Australian cricket star Usman Khawaja, over the plot which turned out to be fake.