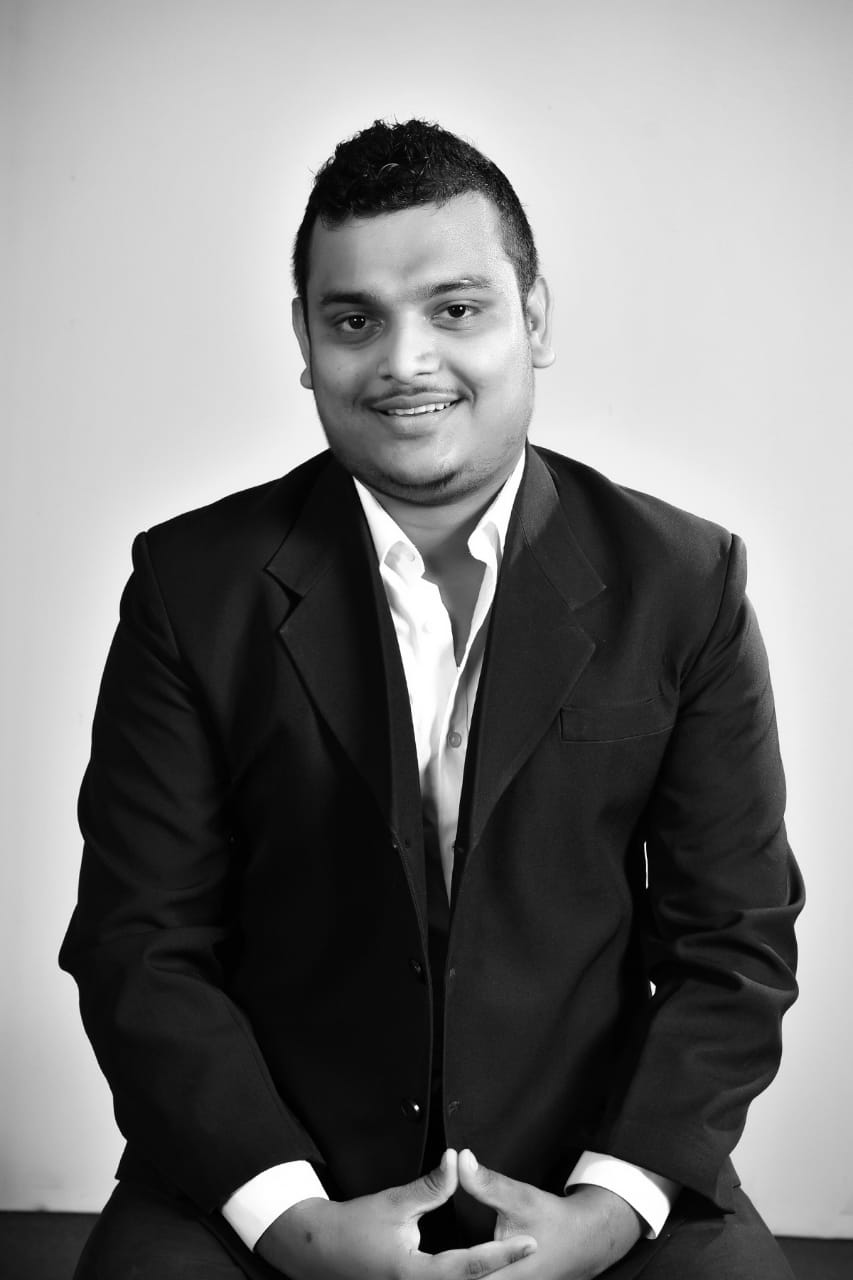 Akila Rajapkashe is a young entrepreneur in SL, who claims three degrees at the age of 25. Akila was born in Rathnapura, raised in Kadawatha, received his primary education from Sri  Dharmaloka College starting from 2001. After obtaining the highest results for the G.C.E. Ordinary Level examination, he attended the Ananda College, Colombo 07. Based on his achievements in G.C.E. Advanced Level in Mathematics stream, he was offered a full scholarship to the University of Kelaniya to pursue his Bachelor’s Degree of Physical Science. Later, he joined the private university, the University of West England which offered him a half scholarship to pursue his degree of Bachelor of Engineering. He completed the degree choosing to be an electrical engineer.

It is wrong if we call him a maverick; he is, by all means, a talented young innovative thinker, a skillful electrical engineer, an investor, and a bigwig in business. At the age of 25, he is the CEO and the co-founder of IdeaX Inc. which was started in 2020. Later, started another company called, Taprobane was affiliated with IdeaX Inc. group of companies. He co-founded IdeaX Inc. to motivate, develop and manufacture innovative products. One such innovative product which saw its daylight is the FLitreX and Hybrid Facemask.

During the Pandemic situation in Sri Lanka, he observed that many people dump the mask carelessly after use. He identified that it could make the situation go from bad to worse. Thus, he innovated a sterilizing box that could make the used masks, re-usable. When the mask is enclosed in this box, it is being sterilized.

Not only this, now this young entrepreneur is growing organic ginger over an area of more than one acre. The first bulk is to be released within a very short period of time to the market. Today, the company has provided 100 jobs. This fresh mind earns a 7 digit monthly income.

Akila who saw the commercial potential in the Sri Lankan goods initiated ‘Sihala Enterprises’ looking forward to exporting premium SL products worldwide. “ Be a free man from your mind. The Universe will give you money and the rest”